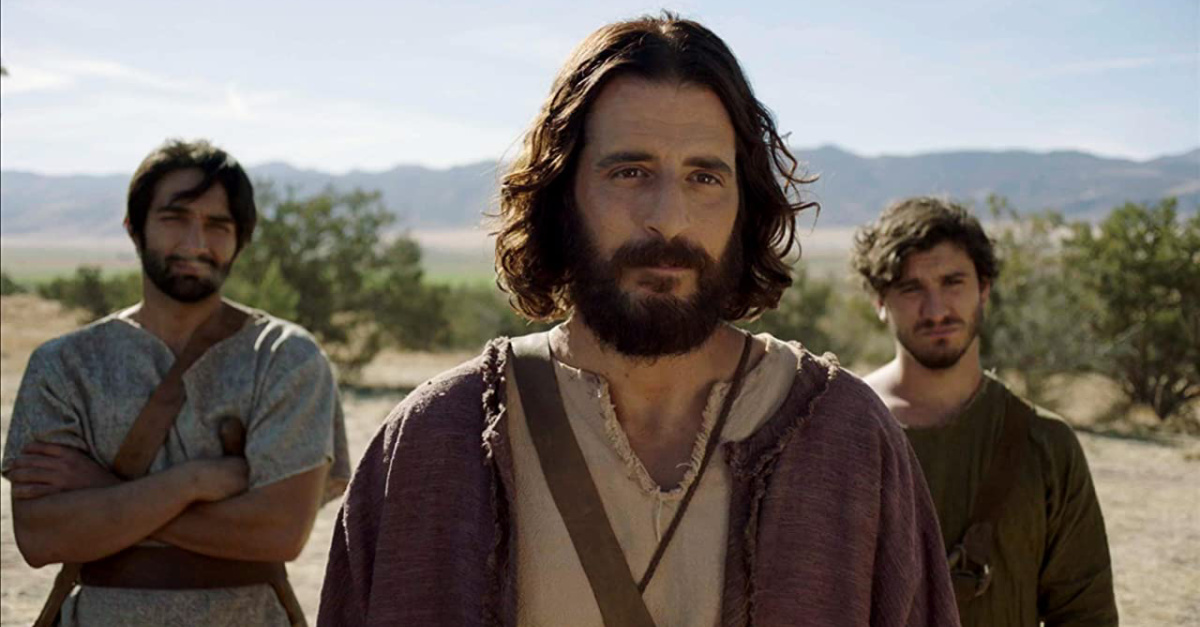 The same media entrepreneurs who created VidAngel, Dry Bar Company and the hit series The Chosen are launching a crowdfunded movie studio that will produce enriching and inspiring content they say Hollywood lacks.

The studio differs dramatically from Hollywood studios in two major ways: 1) it’s crowdfunded and, 2) the audience, not Hollywood, chooses what movies and television shows are produced. For example, two projects on the Angel Studios website, the animated series Tuttle Twins and the movie The Shift, are currently seeking backers to greenlight them. (Tuttle Twins has raised $1 million of a maximum of $2.7 million, while The Shift, which needs $500,000, has raised $465,000.)

“And the way we do it is the content gets selected and funded and supported and created by the greatest film executives of all time – which is you, the audience,” Harmon told Christian Headlines.

Even before the crowdfunding project launched in March, Angel Studios had an impressive track record. Its Bible-based series The Chosen raised $20 million to fund its first two seasons and has been streamed more than 100 million times. Angel Studios calls it the “largest crowdfunded media project in history.” It calls the Tuttle Twins the most successful crowdfunded media project for kids ever. Angel Studios’ YouTube stand-up comedy channel, Dry Bar Comedy, has 1 billion views a year.

Angel Studios’ website says that by investing, viewers can “help take creative control away from Hollywood.” A promotional video says too many Hollywood movies fail because they “don’t have a soul” and they “leave you empty.”

Harmon said Angel Studios’ content will be the opposite of what Hollywood so often produces.

“These [Angel Studios] creators are working harder and more passionately than they ever have because they’re answering to the audience and not to Hollywood,” he said. “And they care. So there’s going to be this raising of the bar in the quality of content that’s going to happen at Angel Studios.”

“Whether it’s teaching the principles of freedom with the Tuttle Twins, or the Golden Rule with The Chosen, Angel Studios’ mission is to help creators and their communities to amplify stories of light,” Harmon told Christian Headlines. “That’s our North Star.”

The success of The Chosen, he said, demonstrated that families are hungry for an alternative to Hollywood, as did the raising of $10 million to fund VidAngel’s defense of a lawsuit by Hollywood studios.

“The Chosen has certainly accelerated what we always have wanted to do,” he said. “We wanted to build an alternative studio to Hollywood before we even started VidAngel back in 2013. We wanted to attract a like-minded group of people and then eventually help them produce and distribute content that was better than Hollywood could do it. And we went through the last eight years learning what the best way to do that model is. … We put everything we had into it. We bet the farm on it, so to speak. We had to make it succeed. It just so happened that The Chosen was a smash success and beyond what we expected. And it funded Season 2 from the sales of Season 1. … It’s been a huge accelerator for us. And we’re just grateful.”

The Chosen Passes 100 Million Views: It ‘Can Stand’ Up to Any ‘Major Hollywood TV Series’