Bible Gateway Removes the Passion Translation from Its Platform 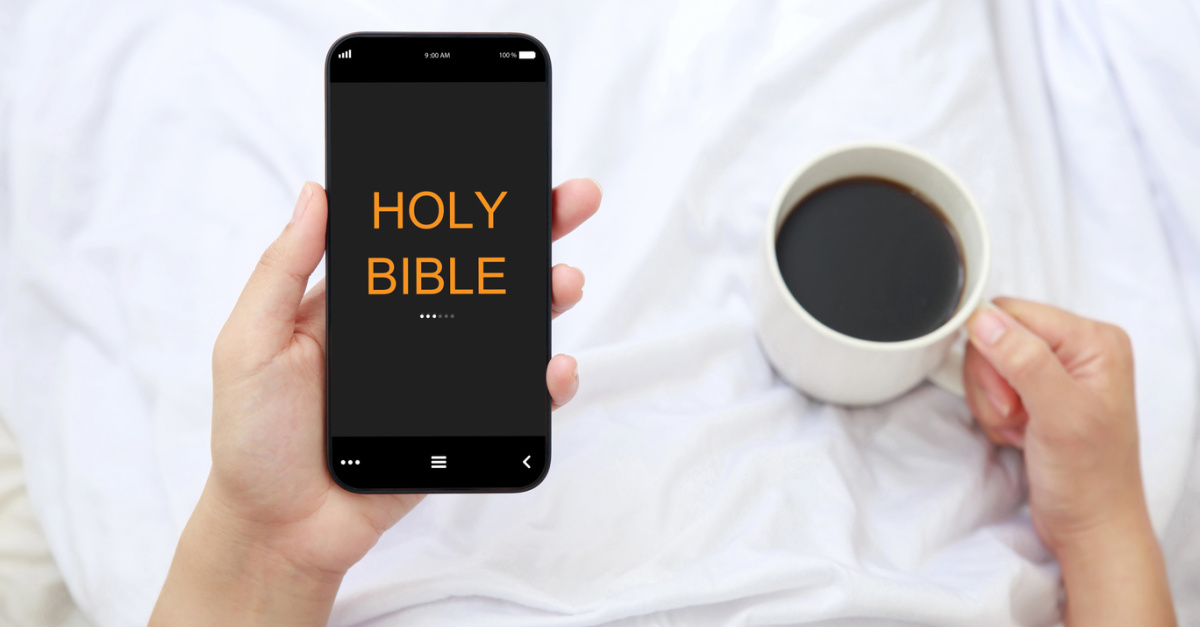 The Passion Translation of the Bible is no longer available among Bible Gateway’s 90 English-language Bible translations.

The Passion Translation, created to “recapture the emotion of God’s word,” was first released as a New Testament translation in 2017. The translation includes additions that do not appear in the source manuscripts, but are meant to convey God’s “tone and heart” in the passages.

According to Christianity Today, the Passion Translation was created by Brian Simmons, a former missionary linguist and pastor who now leads Passion and Fire Ministries. The translation has been endorsed by several apostolic charismatic Christians, including The Call’s Lou Engle, Bethel’s Bill Johnson, and Hillsong’s Bobbie Houston.

But this year, Bible Gateway pulled the translation from its available offerings. The Passion Translation’s publisher is BroadStreet Publishing Group.

“While no explanation was given, BroadStreet Publishing accepts that Bible Gateway has the right to make decisions as they see fit with the platforms they manage,” BroadStreet said in a statement.

“We periodically review our content, making changes as necessary, to align with our business goals,” the statement said.

Simmons originally posted on his social media account regarding the decision.

Previously in an interview, Simmons said the translation offered more “meaning” and highlighted the “essence of God’s original message.”

“With The Passion Translation, we have a high goal to being accurate to the text, but accuracy involves the heart behind it,” Simmons said in an interview last month. “We’re trying to discover, communicate, and release God’s heart through the words we choose.”

Simmons and his partners said they worked to develop the text from Greek, Hebrew, and Aramaic manuscripts.

The Passion Translation is still available on YouVersion and Logos Bible Software.

The Key to Biblical Interpretation