Christian Magician Dustin Tavella Wins America’s Got Talent, $1 Million: ‘I Am So Blessed’ 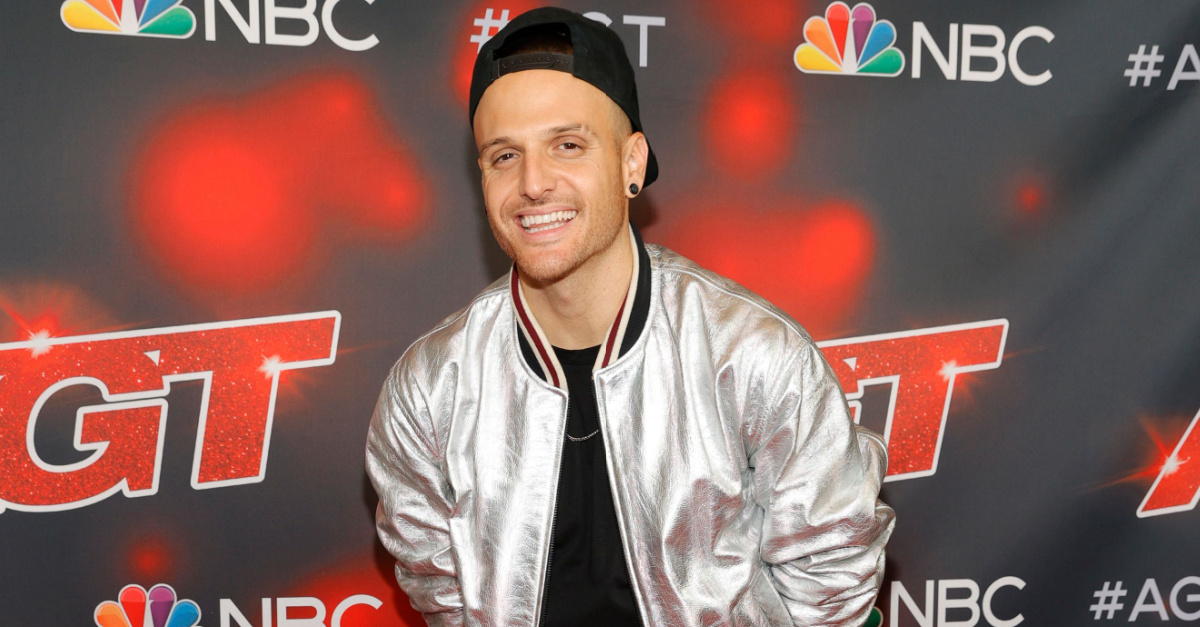 A Christian magician who gained popularity with tricks about family, hope and generosity won NBC’s America’s Got Talent and its $1 million prize Wednesday night following a final act in which he urged the audience to be more charitable.

Dustin Tavella won the contest in what was the closest vote in the 16-year history of the variety talent show. The winner was determined in a vote by viewers. He also won a show in Las Vegas.

The next winner of America’s Got Talent is the one and only… pic.twitter.com/nWNQAqiJMZ

Tavella, after he won, told Entertainment Tonight that he had auditioned multiple times for America’s Got Talent in past seasons before making the 2021 show.

Each of Tavella’s tricks had a theme. In Tavella’s final trick of the season, he urged the audience to be generous and told them that a “small act of kindness can go a really long way.” In August, Tavella told the audience that good can come out of a messy life. In that trick, he incorporated his two young adopted sons.

.@dustintavella is reminding us to always give back to others! 🙌 pic.twitter.com/2TiWHCde5i

This summer, Tavella told YouTube personality Ruslan that his goal is to incorporate positive messages in his illusions.

Responding to Christians who may be skeptical of magic tricks, Tavella said, “I don’t have powers. This is just me trying to have fun and kind of create wonder for people.” Magic tricks, he said, involve “cultivating mystery and wonder through sneakiness.”

In recent years he and his wife, Kari, have been involved in homeless ministry and a crisis pregnancy ministry.

Tavella also has partnered with Compassion International, a worldwide Christian ministry for children in poverty.

“Long before ‘America’s Got Talent,’ Dustin has had a heart for those less fortunate,” said Jordan Greiner, relationship manager at Compassion International. “You can see that reflected in his own family and in his history serving the homeless in Los Angeles. That heart carries over to children all over the world living in extreme poverty. We want to congratulate Dustin on last night’s victory, and we are so grateful to come alongside him to release children from poverty in Jesus’ name.”

‘AGT’ Magician Dustin Tavella, in Semis, wants to ‘Shed the Love of Christ in a new Light’