Christian Organization Pointed More Than 190,000 Young People to Christ through Technology in 2021 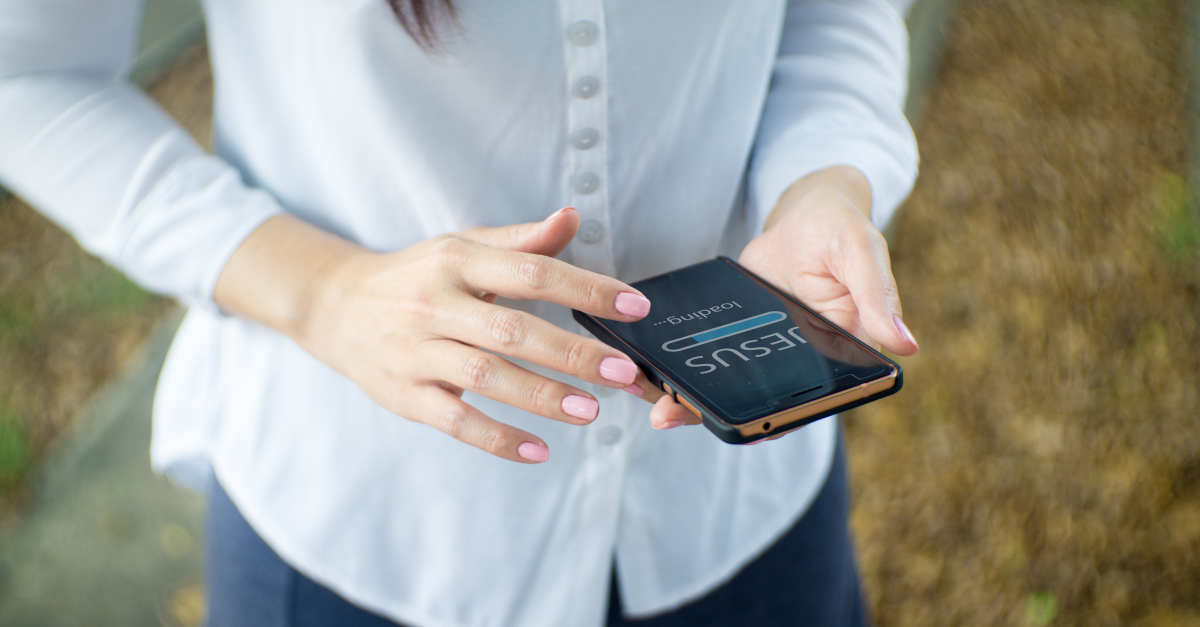 In 2021, more than 190,000 young people surrendered their lives to Jesus Christ as part of a Christian ministry’s efforts.

Groundwire, an organization seeking to draw Millennials and Generation Z youth to Christ, uses popular media channels as a way to reach them.

“We’re not going after the atheists. The media would want us to believe that everybody’s an atheist, but, truthfully, 71 percent of Millennials [and] Gen Z believe that God’s a real being,” Seth Dunn, Groundwire’s president, told Faithwire.

“What we’re really good at doing is interrupting them on their entertainment — on their small screen — and bringing to light their need, their purpose,” he explained. “We don’t need to convince them that [God’s] real. We need to remind them that he’s relevant, and he becomes relevant when he intersects [at] that point of need in their life.”

According to findings posted on Groundwire’s website, 68 percent of young people believe in heaven, 65 percent rarely or never attend church and 39 percent lack a religious affiliation. Additionally, 65 percent of youth profess to be Christian and less than 1 in 5 can tell you how to become one.

Dunn explained that Groundwire utilizes social media to reach youth since most of them spend their day online.

The ministry seeks to pique young people’s interest with short videos and then connect them with their team of mentors. Groundwire then points them to Christ with sites such as JesusCares.com.

Dunn found it “humbling” that God would use his ministry to draw so many young people to Christ.

“[We’re] humbled because you recognize this isn’t happening because of us. It’s happening in spite of us,” he said. “Our job is to stay focused on Him and to follow and say, ‘God, I need you to give us wisdom every step, every day, whether we’re creating new content, whether we’re figuring out how to market … we need Your wisdom.'”

Studies conducted last year show where Millennials and Gen Zers stand on matters of faith. For instance, a study released by the Cultural Research Center at Arizona Christian University revealed that most Millennials were indifferent to Christianity despite having a favorable view of Christ.

Meanwhile, an American Bible Society survey found that only 9 percent of Gen Z youth were “Scripture engaged,” meaning they often read the Bible.