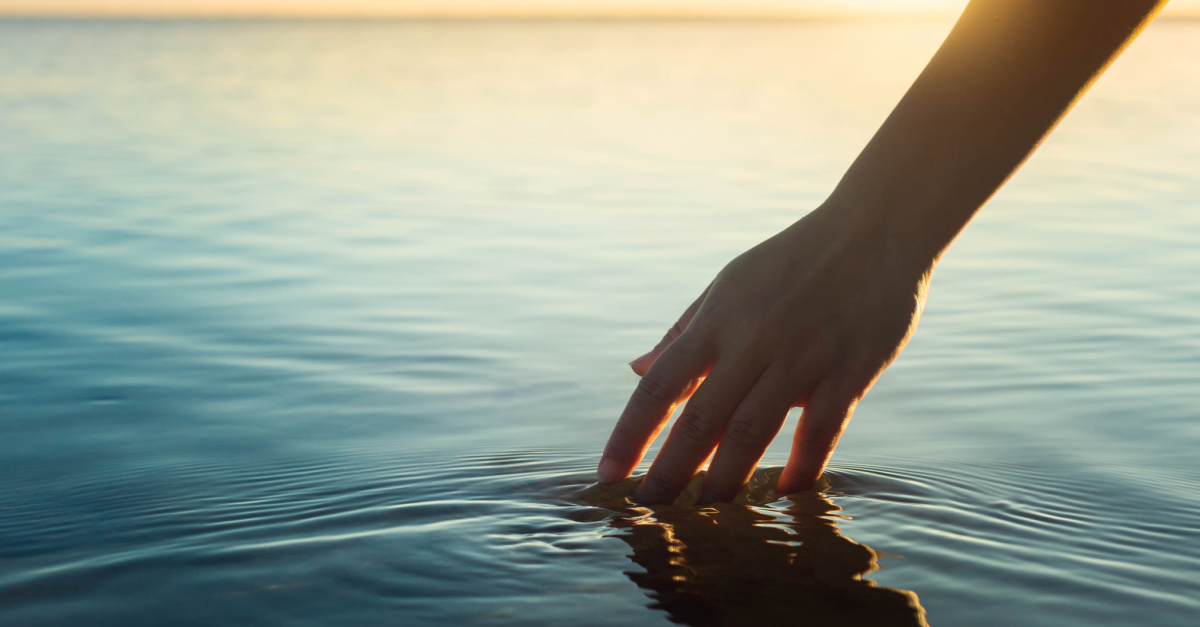 After putting it off for years due to a bad experience related to water, an 86-year-old woman was recently baptized at her church.

Joy Stamey, a member of Liberty Live Church in Hampton, Virginia, has been a Christian since her youth but was never baptized because of a fear of water. Her outlook began to change over the last several months, however, leading her to recognize that she had to confront her fears and obey Christ.

“All my life, I’ve been afraid to [get baptized], so I just put it off and said I’ll do without it. But as I got older, I got to thinking about it, and I just decided to do it,” Stamey explained. “I thought my kids would be proud of me, and I knew I had to be baptized eventually, and I’m very happy about it now. I felt really good afterwards.”

After months of discussion with her family, Stamey, who is confined to a wheelchair, was baptized at her church in late October. Fellow church members assisted her by carrying her into the water.

“It is awesome to have your church family support you like that,” Stamey’s daughter, Julia Dancy, said. “It felt like it was home, just the way it should be. I felt an overwhelming sense of gratitude and love.”

According to ChurchLeaders.com, Liberty Live pastor Zac Ethridge ensured Stamey that the church would do whatever it could to ensure that she felt safe and comfortable during the baptism.

The pastor likened the matter to the biblical story of a group of men who cut a hole in the roof to lower a man before Jesus to be healed, the Baptist Press reports.

“If we have to cut a hole in the roof, we’re going to help anybody who wants to take a step towards obeying Christ,” Ethridge said. “We’re going to do whatever it takes.”

According to Ethridge, Stamey’s act of obedience has inspired others to obey Christ and be baptized.

“I would definitely encourage them to do it because it’s something that they absolutely need,” Stamey said. “I feel a lot better since I’ve been baptized. It was the best thing I had ever done, and I regret not doing it a long time ago.”