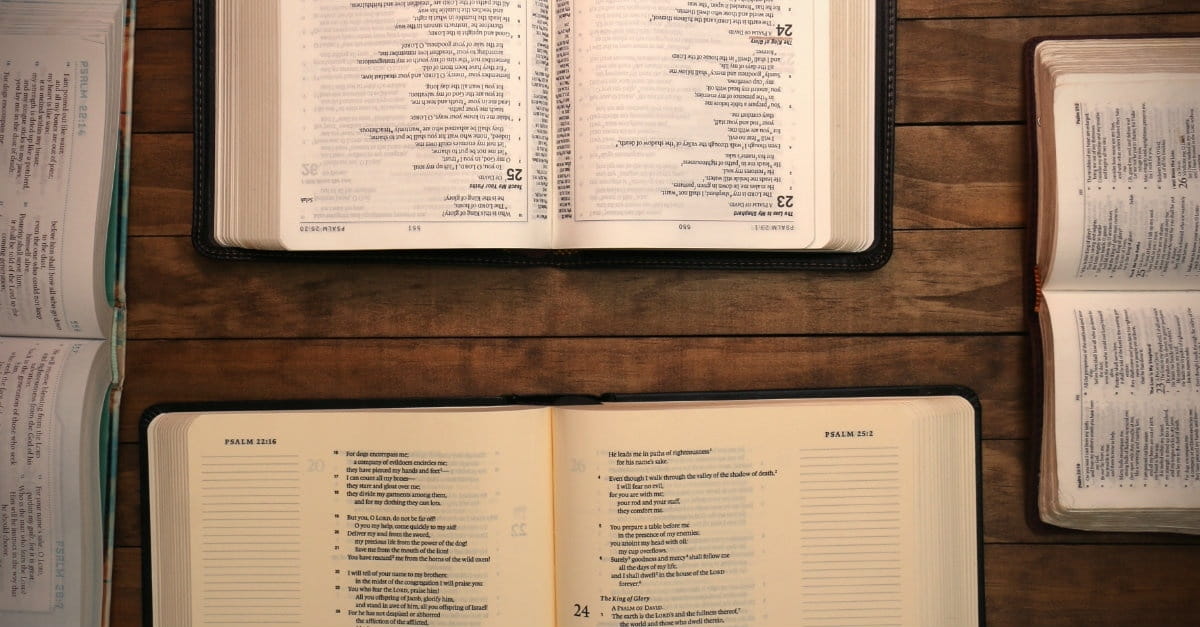 What began as a prayer walk outside a Virginia school has grown into a global ministry that distributes Bibles to school libraries.

Hannah Sailsbury, a former elementary school teacher, founded the nonprofit organization Bibles in Schools after God put it in her heart to donate Bibles to school libraries.

The idea for the initiative came to Sailsbury in 2018. At the time, she would regularly pray for her co-workers, students and families while walking around the school.

Months later, one of Sailsbury’s second-grade students approached her with a Bible from the school library, expressing interest in learning more about it.

“And God really opened my eyes to realize if we have this old Bible in our school, how come we don’t have a more engaging Bible that’s fun, that has pictures in it?” she asks in a promotional video on her YouTube channel.

That day would lead Sailsbury’s to launch Bibles in Schools in 2019, which has provided over 1,500 Bibles to school libraries in 43 states. The organization would also reach six countries across the globe.

In light of the great need for God’s Word, Sailsbury told CBN News that she resigned from teaching to devote herself to Bibles in Schools full-time.

“I never pictured going full-time with this. I was doing this because I saw God moving; I saw Him working,” she noted. “And I knew I had to be obedient to what He had called on my life, and this is what He wanted me to do. And I could see the need!”

Sailsbury’s obedience paid off, and soon, the ministry would become international.

Abijah, a mother from Kenya, needed Bibles for students in her after-school program, but as a stay at home with no source of income, she was unable to afford them.

“Actually, almost all of them did not have a Bible, and I used to cry to God and wonder, ‘How can I get Bibles to these children?'” Abijah to CBN News in an interview.

That’s when Abijah heard of Bibles in Schools through CBN’s The 700 Club and contacted the organization.

“She reached out to us, and of course, my thought was, ‘Well, how are we going to get Bibles to Kenya?'” Sailsbury told CBN. “But we were able to partner with Bible Society, and her brother drove three hours to get the Bibles.”

Abijah and her students thanked Sailsbury for delivering the Bibles in a video message.

“Thank you for the Bibles. God Bless You,” the children said in the video, repeating Abijah.