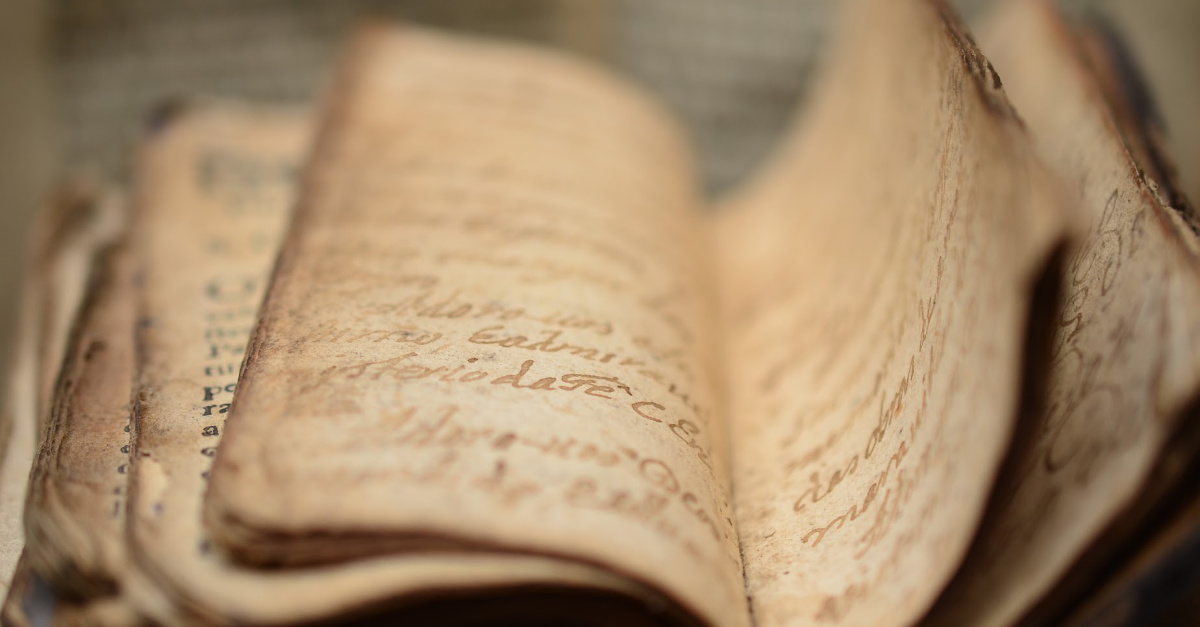 Arts and crafts store Hobby Lobby has filed a lawsuit for $7 million against a former classics professor at England’s Oxford University.

The Oxyrhynchus Papyri are a collection of manuscripts dating from the third century BCE and found between the late 19th and early 20th centuries near Oxyrhynchus, Egypt. The collection is made up of over 500,000 fragments that feature several languages, including Egyptian, Latin, Hebrew, Coptic and Arabic.

According to The Sunday Times, the stolen fragments are worth $7,095,100 and were sold to Hobby Lobby – whose owners, the Green family, are evangelical Christians and also own the Washington D.C.-based Museum of the Bible – between 2010 and 2013.

The fragments, which included excerpts from Genesis, Exodus, Deuteronomy, Psalms, Romans and I Corinthians, were briefly displayed in the MOTB before the museum was made aware that the artifacts were stolen.

In the lawsuit, Hobby Lobby claims that “Some of the fragments were stolen by Obbink from the Egyptian Exploration Society, the custodian of the largest collection of ancient papyri in the world.”

The EES is a British non-profit excavation organization that has a vast collection of archaeological artifacts found in Egypt and Sudan.

According to the EES, in 2019, the group began working with the MOTB to determine if the fragments were taken from their collection and illegally sold to the museum.

In a statement to their website, the EES said that, with the help of photographs, they were able to identify that all 13 pieces were from its collection. Twelve of the fragments were on papyrus and one was on parchment. All fragments contained “biblical or related content.”

The EES noted that “These texts were taken without authorisation from the EES, and in most of the thirteen cases the catalogue card and photograph are also missing.”

The MOTB acknowledged EES’s claim to ownership and 2019 and returned the stolen fragments to the non-profit.

According to The Christian Post, Obbink was arrested last March but released under investigation.

He has denied the accusations.