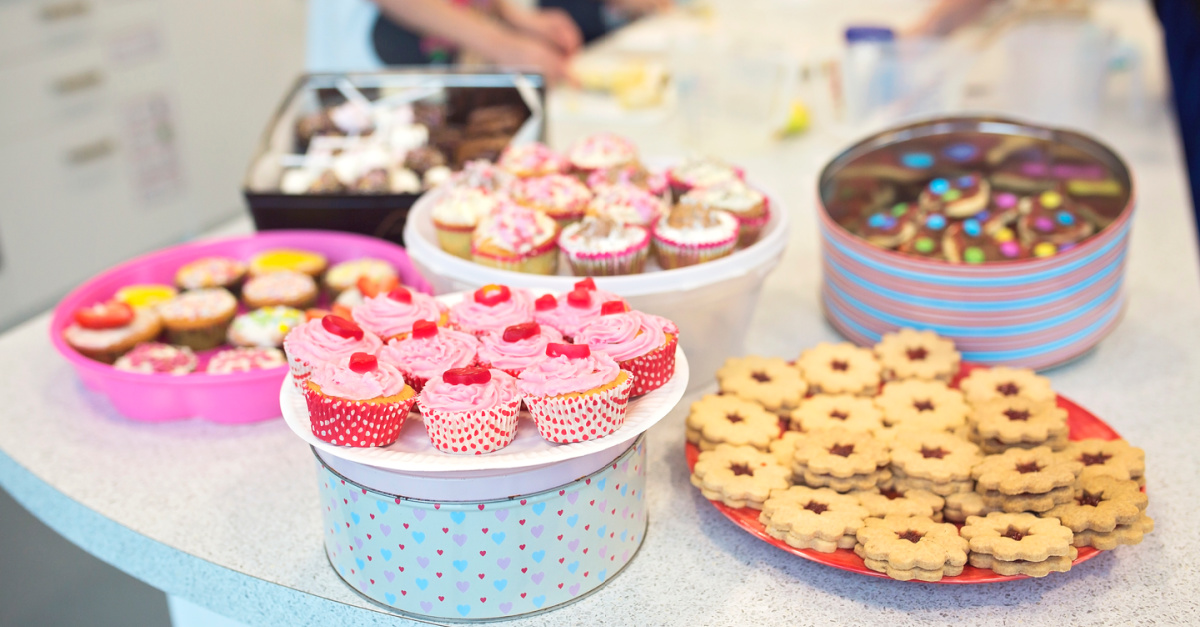 A Ukrainian congregation raised approximately $145,000 at a bake sale last weekend to aid those displaced by the war in Ukraine.

The bake sale took place at the Ukrainian Pentecostal Church of Nicholasville on Saturday. Attendees were given lunch and access to around 100 different donated baked goods that were for sale. The funds raised from the sales will be used to help displaced people in Ukraine. At the time of this writing, over 10 million people have fled the besieged country after Russia invaded last month.

Victor Selepina, who organized the bake sale, told The Christian Post that most of the church’s members are from Ukraine or have family members living there.

Selepina, who was shocked at the amount raised, shared that he and the church “never anticipated to have so many people come out and to raise that amount of money.”

“Our community has been absolutely wonderful,” he added. “And we’ve been very, very, very blessed with a community that we live in, and also the opportunities that this country has given us at one point that we can now organize such events.”

The funds will be given to churches in Ukraine with ties to Nicholasville. The churches will then use the money to buy food and supplies for those displaced by the war.

According to Selepina, some of the efforts to buy food will possibly take place in Poland, where supplies are more accessible. Poland is just west of Ukraine.

He also encouraged others to help those displaced, even if it’s just a “little bit.”

“If I have this idea, there is no way I can do this on my own,” Selelpine said.

“It takes a lot of people to do it. We [have] anyone from like 13-year-olds to about 90 that just did their part, baking a batch of cookies, and that’s how it came together,” he added.

Other churches across the U.S. have launched similar efforts to aid displaced Ukrainians.

The Saint Andrew Ukrainian Orthodox Cathedral in Colesville, Maryland, held several bazaars over the past few weeks to raise funds for those fleeing Ukraine.

Earlier this month, four Minnesota churches came together to pack 100,000 meals for those in need, with half of them going overseas to Ukraine.

Mike Pence, Wife, Visit Ukraine, Ensure Refugees That ‘Americans Are Standing with Them in Prayer’

Samaritan’s Purse to Set Up Emergency Field Hospital in Ukraine