Lee Strobel, Once Skeptical about Near-Death Experiences, Now Says They Are Real 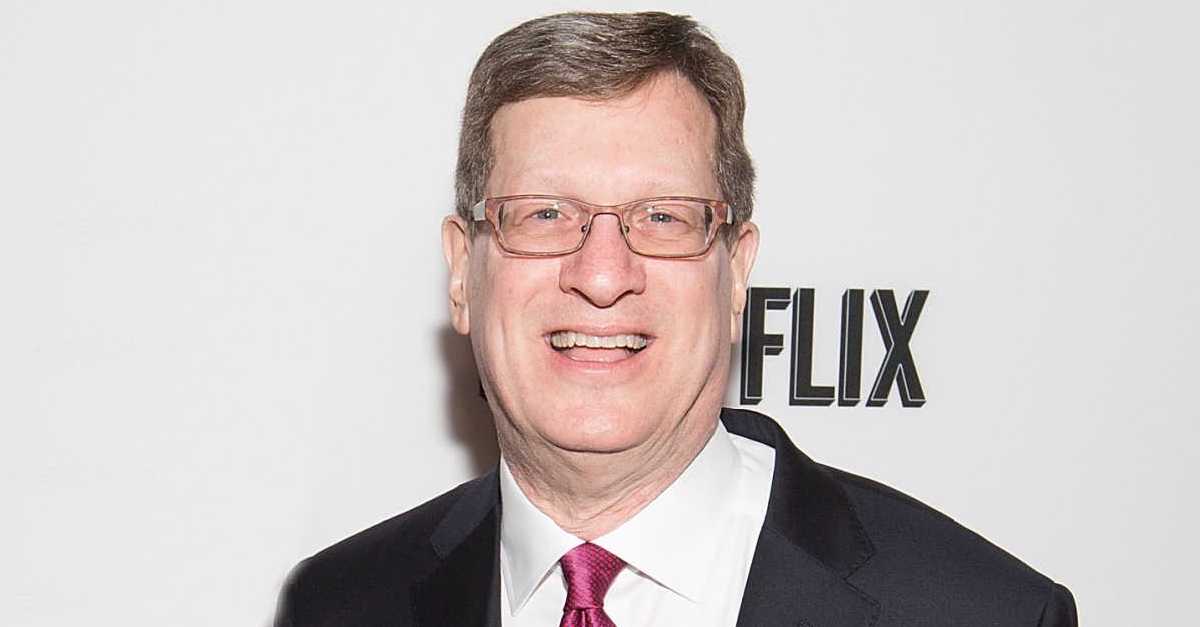 “I was a skeptic about this thing of near-death experiences,” Strobel said during an interview with LIFE Today TV. “I thought it was kind of New Age-y. I thought maybe it’s explainable by oxygen deprivation in the brain, hallucinations, or whatever. But there have been 900 scholarly articles written in scientific and medical journals over the last 40 years on this phenomenon. This is a very well-researched phenomenon.”

According to ChurchLeaders.com, Strobel was discussing the topic as part of the promotion for his new book, The Case for Heaven: A Journalist Investigates Evidence for Life After Death. The new book includes a chapter on near-death experiences.

Lee Strobel is the former legal editor of the Chicago Tribune and the current founding director of the Lee Strobel Center for Evangelism and Applied Apologetics at Colorado Christian University. He became a Christian in 1981 after writing his best-selling book, The Case for Christ. The book, which was later adapted into a movie, explores claims of evidence of Jesus’ existence.

In his new book, Strobel examines several studies, including one from 2019 that showed that at least 1 in 10 people has had a near-death experience. The study is one of many about the topic, said Dr. Jeffrey Long.

In a 2014 article titled, “Near-Death Experiences Evidence for Their Reality,” Long wrote, “Near-death experiences (NDEs) are reported by about 17% of those who nearly die.1 NDEs have been reported by children, adults, scientists, physicians, priests, ministers, among the religious and atheists, and from countries throughout the world.”

Strobel was inspired to look into near-death experiences after he had a brush with death.

“I needed to know for sure what happens when I close my eyes for the final time in this world,” he said.

“There have been people who have made up stories and published books about things that they later admitted weren’t true,” he said, “so unless I can corroborate it, I’m not interested.” But what he found was, “There are many cases that are corroborated.”