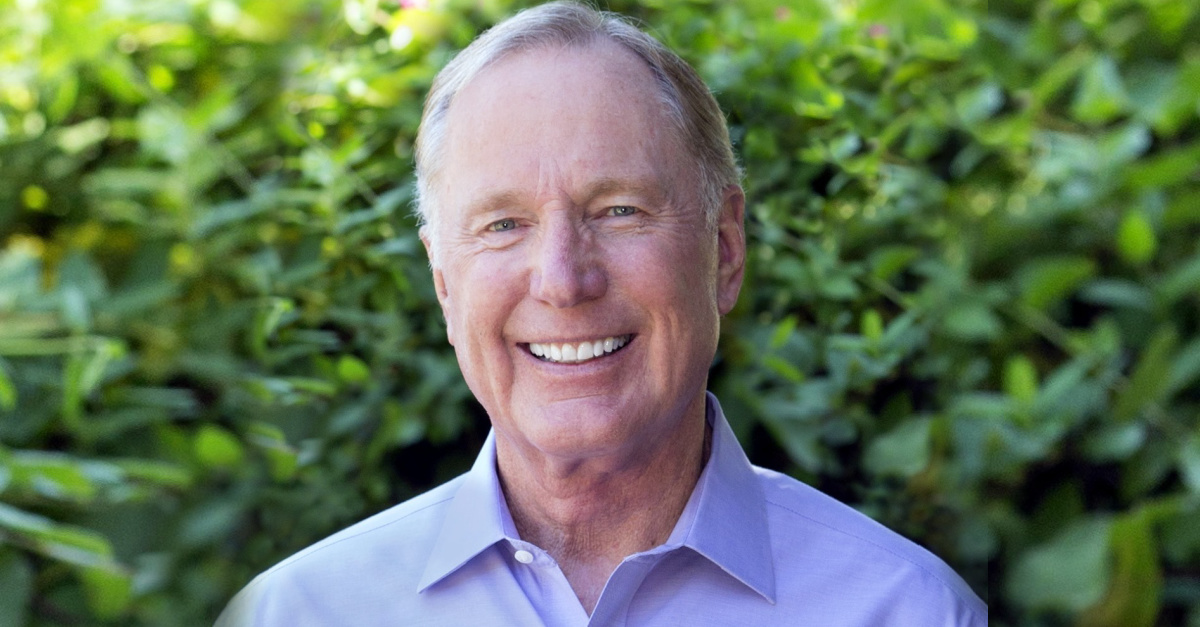 According to CBN News, in a YouTube video posted last Friday, Lucado announced that the aneurysm, which was first diagnosed in August, had gotten smaller.

“It certainly seemed that surgery was going to be a part of my future. After undergoing a couple of more tests, however, just a few days ago, we were given some surprising and unexpected news,” he explained. “The measurement of my aneurysm has actually diminished. No one saw this coming! The medical team credits a more precise test, and they very well may be correct. But I want to be quick to credit a good God who, in this case, is choosing to keep a hand of grace around the aneurysm,” Lucado continued. “The bulge is actually reduced to the point that I don’t even have to go back to the doctor for a year,” he added.

The 66-year-old author went on to note that a friend of his has been turning to the book of Job to inform his prayers for him.

In closing, Lucado expressed his gratitude towards his friends and followers for their constant prayers amid his health crisis.