Blog Christian News More Than 3,000 People Dedicate Their Lives to Christ at Harvest Crusade in Idaho

More Than 3,000 People Dedicate Their Lives to Christ at Harvest Crusade in Idaho 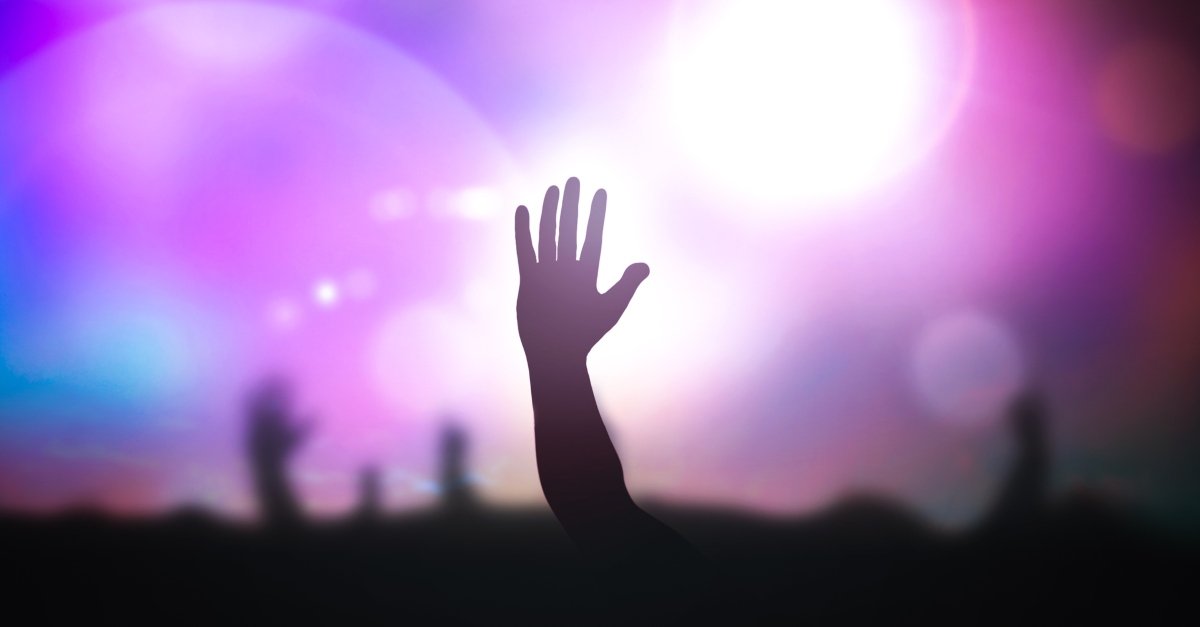 Some 3,000 people responded at a two-night Greg Laurie event and committed their lives to Christ.

Evangelist Laurie said the event, Boise Harvest in Idaho, was “years in the making.”

About 21,000 reportedly attended the event at the ExtraMile Arena in Boise, Idaho, and more than 144,000 people watched online.

Boise Harvest was initially planned for 2020 but postponed because of the COVID-19 pandemic.

“This event was different because it had been postponed over two years,” Laurie said. “We were set and ready to go, and COVID hit, and it just kept getting pushed off and pushed off, and perhaps some people in Idaho were not sure we would come at all.

“But we had made a commitment, and I saw the great commitment they had made, continuing to ask for it, pray for it, working together over 100 churches, so I thought we’ve got to go and do this, and it was without question one of the best crusades we’ve ever held in our 30-year history.”

In one of his messages, Laurie spoke about God’s love for his people.

“No matter what sin you have committed, God will forgive you,” Laurie said.

Harvest Crusades have taken place in the U.S., Canada, New Zealand and Australia since 1990. According to The Christian Post, an estimated 600,000 people have made commitments to Christ through the outreaches.

In 2012, Harvest Crusades expanded its reach by agreeing to simulcast Harvest events into churches, theaters, and living rooms, offering more people the chance to participate.

Just after the pandemic began, Laurie launched “Harvest at Home,” an online service that grew to about 200,000 viewers.

The 2020 cancellation of the SoCal Harvest was the first time in more than 30 years that the event did not happen.

“Sometimes, when God tells us to wait, it doesn’t make sense to us,” Laurie said, referring to the story of Elijah. “But the scripture says He makes all things beautiful in his time.”