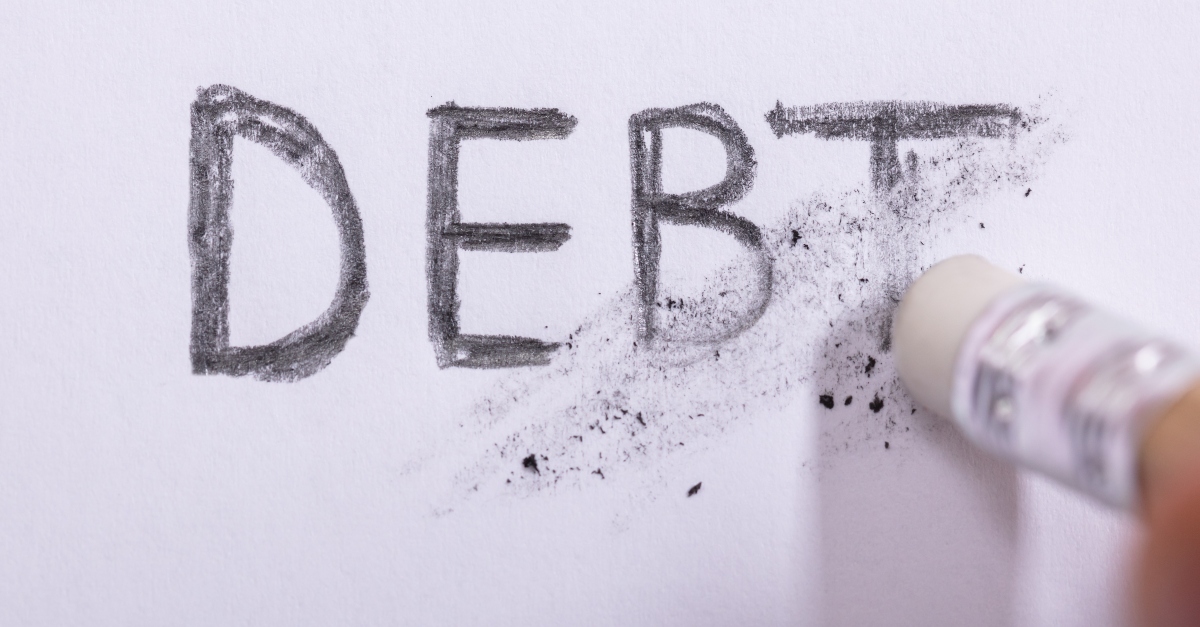 According to CBN News, by putting 10 percent of the donations made to the church each month aside for community outreach, St. Bede’s Episcopal Church was able to donate $15,000 to RIP Medical Debt. RIP Medical Debt, which, like a collection agency, buys medical debt for a fraction of the price, was able to then multiply the donation to pay off $1,380,119.87 in medical debt for 782 families in New Mexico and parts of Arizona.

“I don’t know if this parish has ever funded a program with such a great impact. We were able to do it because every week, we set aside 10 percent of donations to the church for outreach. Prioritizing service to others is our gospel imperative,” Rev. Catherine Volland of St. Bede’s said in a letter to the Episcopal News Service.

Also in the letter, the church explained the process of working with RIP Medical Debt.

The church shared that “RIP identifies households whose incomes are less than twice the poverty level or are insolvent, and owe medical debt. Then they buy the debt at a fraction of face value (as a collection agency otherwise would) and pay it off using donations from people such as us).”

“It’s great to know that we do more with our donations than just serve our own church – we reach out to our local community and all over the world,” a St. Bede’s parishioner said, according to Episcopal News Service. “In a time when so many are struggling with medical concerns and costs, this partnership with RIP Medical Debt seems so in tune with our mission to ‘Celebrate God’s Love for All.'”

According to data released by Credit Karma, as of April 2021, some 21 million Americans hold a combined total of $46 billion in medical debt.