Blog Christian News Piano Player Gets $60,000 Tip Thanks to Generosity of Christian Author and Others

Piano Player Gets $60,000 Tip Thanks to Generosity of Christian Author and Others 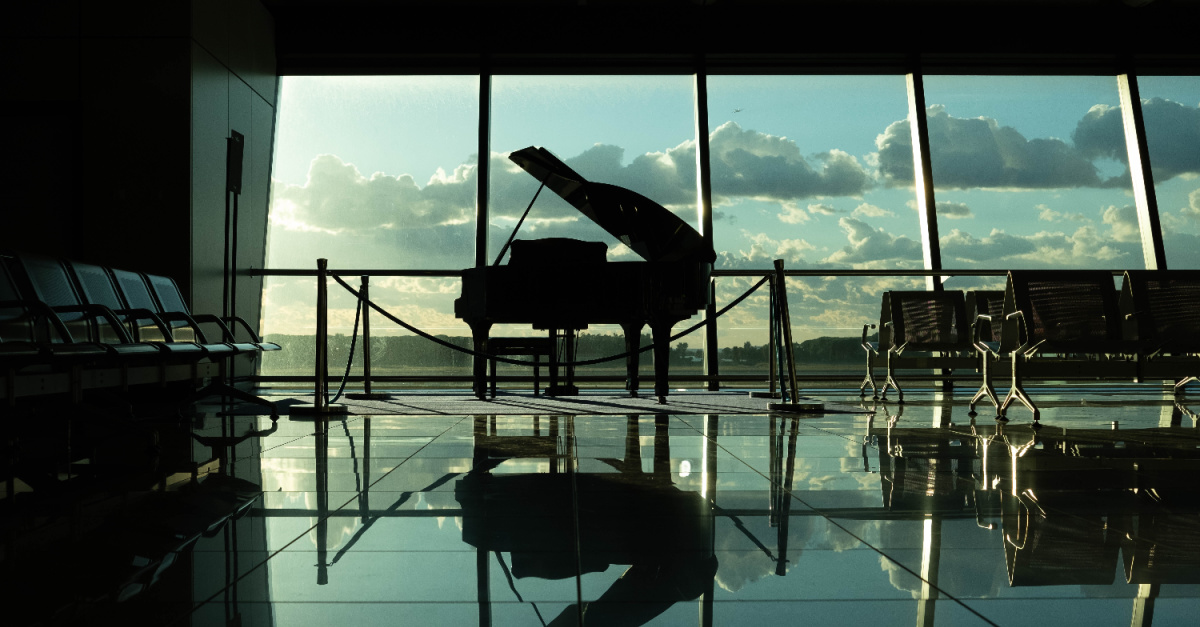 A veteran piano player at the Atlanta airport received a record tip last week when his music inspired a traveler – not to mention thousands of people on Instagram.

Tonee Valentine, 66, was playing the piano near the Chick-fil-A at the Atlanta airport last Wednesday when a traveler – Christian author and speaker Carlos Whittaker – noticed him. Whittaker was moved so much by Valentine’s energy and smile that he asked his 200,000 Instagram followers to chip in for a large tip.

“He’s just over there just going to town,” Whittaker told 11 Alive. “I was like, why is nobody paying attention?”

Valentine formerly traveled the world and played the piano on cruise ships. But his health has made that difficult. Due to kidney failure, he is on daily dialysis, Fox 5 Atlanta reported.

In an Instagram video, Whittaker said Valentine was “playing his heart out in the corner of the Atlanta airport while hardly anyone notices him.” Valentine, in the video, could be seen laughing and smiling while playing.

The video shows Whittaker giving Valentine the tip, which at the time was $10,000. Valentine, in disbelief, chokes back tears.

“You’re a great human being, and you’re changing people’s lives when you do this. And you’re so sincere, and people love you. … Now, I gotta go catch a flight. But you are loved. You’re adored. I don’t know what you need with $10,000, but it’s yours. … You deserve this. Your wife deserves this. Your family deserves this.”

Whittaker is the author of several books, including “Enter Wild: Exchange a Mild and Mundane Faith for Life with an Uncontainable God.”

He said he was encouraged by the outpouring of support for Valentine.

“I love it when we show the talking heads who make a living stoking outrage that there’s a better way to be human,” Whittaker wrote.

Valentine told 11 Alive he wants to donate to the next fundraiser Whittaker holds.

“I am responsible now,” Valentine said. “I have to pay this forward and be one of those that help other people.”