Scientific X-Ray Technique Dates Shroud of Turin to around the Time of Jesus’ Death, Resurrection 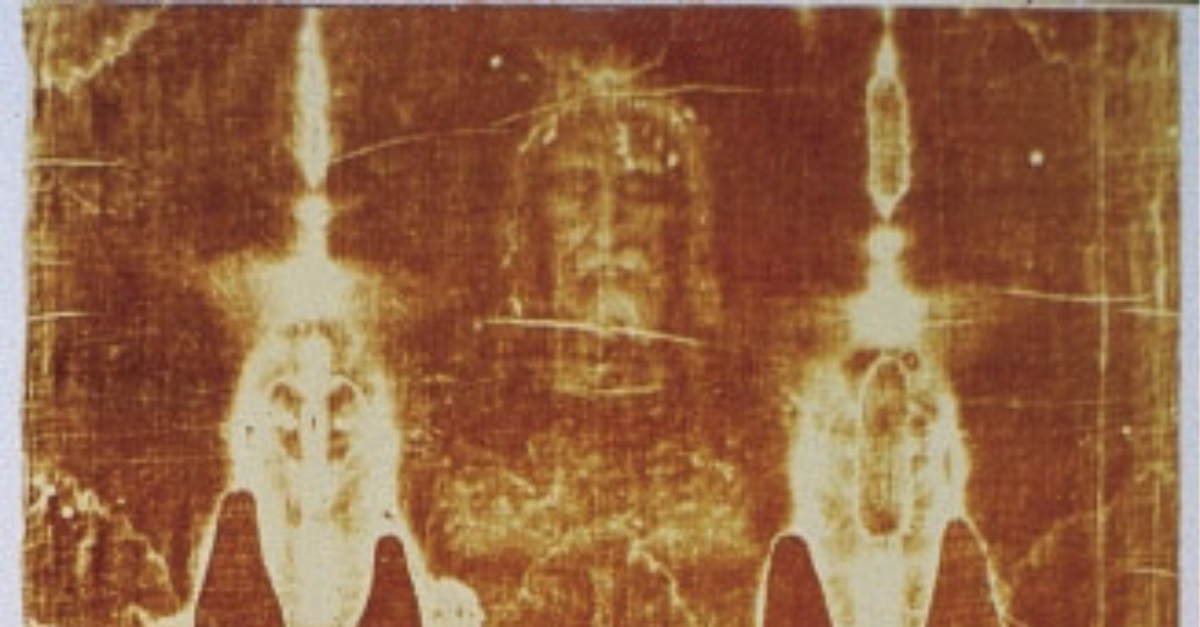 The Shroud of Turin is believed to have originated from the time of Christ’s death, and resurrection after a scientific technique found that the Shroud is about 2,000 years old.

The Shroud, which is currently located in the Cathedral of St. John the Baptist in Turin, Italy, portrays the image of a crucified man. For years, experts and scientists have been studying the garment to determine if it was the burial cloth of Jesus Christ.

In a recent interview with the National Catholic Register (NCR), Italian scientist Liberato De Caro explained that he managed to discover the age of the Shroud of Turin using a technique called “Wide-Angle X-ray Scattering” (WAXS).

As reported by CBN News, the findings under the WAXS method contradict a 1988 carbon-14 study that determined that the Shroud was only 700 years old.

“Fabric samples are usually subject to all kinds of contamination, which cannot always be controlled and completely removed from the dated specimen,” De Caro explained to NCR.

“If the cleaning procedure of the sample is not thoroughly performed, carbon-14 dating is not reliable,” he continued. “This may have been the case in 1988, as confirmed by experimental evidence showing that when moving from the periphery towards the center of the sheet, along the longest side, there is a significant increase in carbon-14 (radiocarbon dating).”

According to Aleteia, De Caro argued that the WAXS method produces more accurate findings. He also noted that the technique has been used on different samples of ancient fabrics dating from 3000 BC to 2000 AD.

Following a comparison with the samples, De Caro found that the Shroud of Turin matched a piece of fabric dating back to the siege of Masada, Israel, in 55-74 AD.

“The technique of dating linen by X-ray is non-destructive,” De Caro explained. “Therefore, it can be repeated several times on the same sample. It would be more than desirable to have a collection of X-ray measurements carried out by several laboratories, on several samples, at most millimetric in size, taken from the Shroud,” he said.

The Shroud of Turin is believed to have been in the Middle East before eventually ending up in Europe. According to De Caro, an analysis of the Shroud found samples of pollen from ancient Palestine.