Blog Christian News ‘To God Be the Glory!’: 6,000 People Surrender Their Lives to Christ during SoCal Harvest

‘To God Be the Glory!’: 6,000 People Surrender Their Lives to Christ during SoCal Harvest 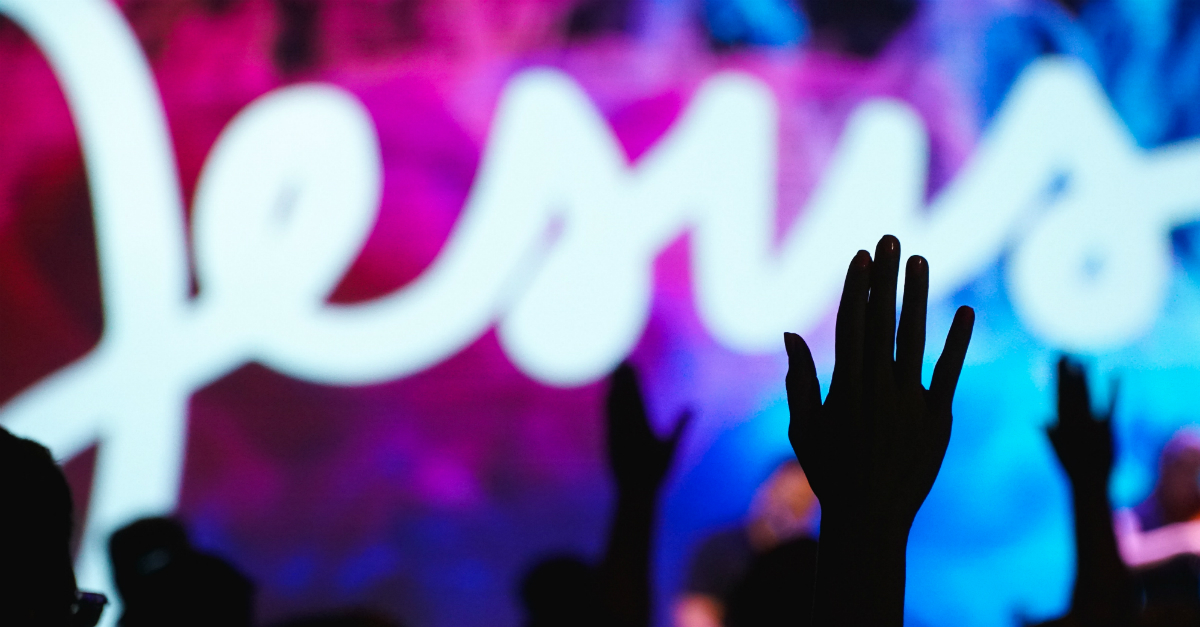 As Christian Headlines previously reported, this was the first time SoCal Harvest was hosted in two years after it was canceled last year due to the COVID-19 pandemic.

Laurie, who leads Harvest Christian Fellowship in Riverside, welcomed everyone in attendance while 200,000 people from around the world watched via livestream. The live event also featured musical performances by For King & Country, Phil Wickham, Kirk Franklin, and Tori Kelly.

In a post on Facebook, Laurie celebrated that 6,000 people surrendered their lives to Jesus Christ at SoCal Sunday night.

“We are all still rejoicing over what God did at the SoCal Harvest last Sunday night at Angel Stadium. The stadium was packed with people worshipping God,” he wrote, according to CBN News. “My message title was, ‘What You Are Really Looking For.’ 40,000 were in the stadium and 200,000 watched online around the world. Best of all, 6,000 people made professions of faith, both in-person and online! To God be the Glory! Thank you all for your prayers!”

In an interview with CBN’s Prayer Link, Laurie stressed that only the Gospel can change the human heart.

“It is exciting because we spent so much time apart, so much time separated because of the pandemic and it’s affecting everyone,” Laurie said. “Drug use is up, alcohol use is up, divorce is up and that’s because people are down. Jesus said, ‘when you see these things begin to happen, look up for your redemption is drawing near.’ He didn’t say when you see these things begin to happen – freak out. The only thing that can change a human heart is the power of the Gospel.”

Laurie also noted that many people in the world today are in a state of loneliness and that the fulfillment of that loneliness is in Christ.

“I read recently that young people were polled by USA Today and asked them what they wanted more than anything else, and the vast majority of them said I want to be rich and famous. I think because of social media, everyone can have a version of fame,” he said.

SoCal Harvest, which was launched in 1990 by Laurie and Calvary Chapel founder pastor Chuck Smith, is an annual outreach held in southern California. In 2019, SoCal Harvest celebrated its 30th anniversary, making it one of the longest evangelistic events in the United States.

In a separate outreach event, evangelist Franklin Graham recently wrapped up his 14 day, “God Loves You” Tour, where 5,000 people across eight cities made professions of faith.