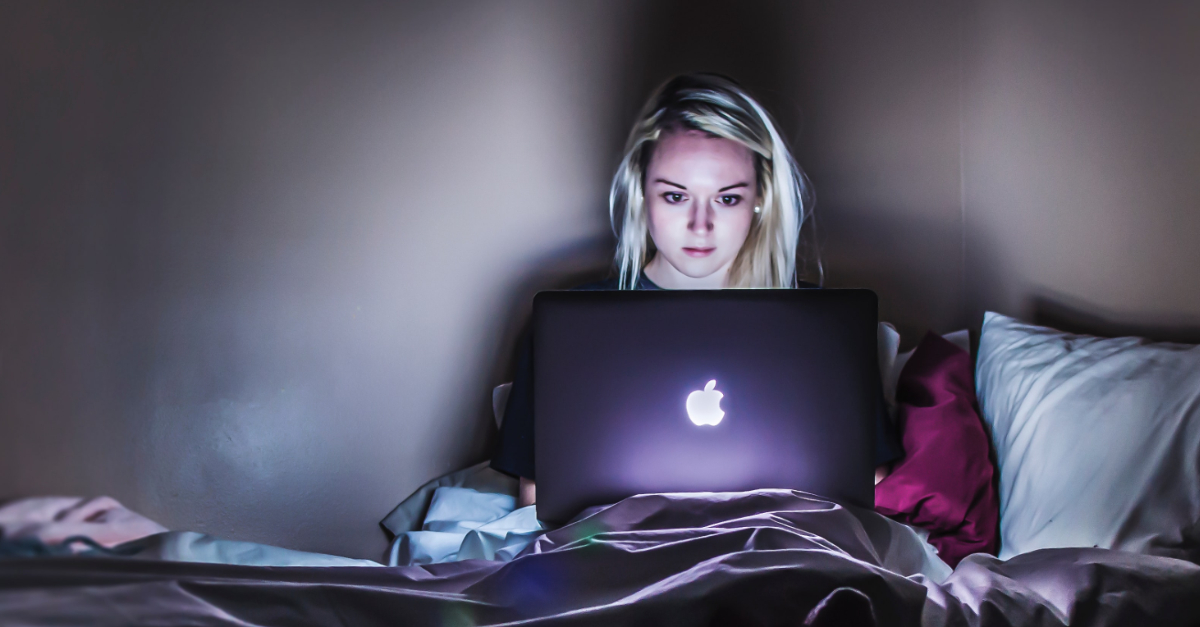 More than 200,000 people around the world indicated they made a decision for Christ after watching a new evangelistic film produced by the Luis Palau Association that debuted online on the final day of 2021, the ministry said Wednesday.

The 80-minute film, Light Your World, premiered online on December 31 and featured testimonies, a gospel presentation and music from Christian artists TobyMac and Maverick City Music. Andrew and Wendy Palau hosted it.

All total, 245,000 viewers indicated a decision for Jesus Christ, with 21,000 requesting discipleship resources from the Luis Palau Association. They received a new 50-day devotional series titled Made New, the ministry said.

The free film can be viewed at LightYourWorld.Live.

“In these dark times, we need more than empty resolutions and wishful thinking. We need true hope. And that is exactly what this program was able to offer,” Andrew Palau said. “We’re so blessed to see how God used Light Your World, and we’re praying for each and every individual whose life was changed as a result of this outreach effort.”

Light Your World included testimonies from multiple individuals, including Christian artists Danny Gokey and Darren Mulligan from We Are Messengers, and television host Myrka Dellanos.

As part of the outreach, the Luis Palau Association encouraged Christians to take a “Light Your World Challenge,” which involved a commitment to pray for five friends who are not believers. More than 10,000 Christians signed up for the challenge.

One of the goals of Light Your World was for “believers to use this event as a tool to share the Good News of Jesus Christ with their friends and family,” the ministry said.

Meanwhile, the ministry used geo-targeted digital ads in January that included short testimonies. The ads reached more than 43 million people in 237 countries, with 1.9 million people visiting a website with a gospel presentation.

The Light Your World film debuted online some nine months after Luis Palau died at the age of 86.