Blog Christian News 3 Christian Families Rescued from Afghanistan: 'We Must Support Them in a New Beginning'

3 Christian Families Rescued from Afghanistan: ‘We Must Support Them in a New Beginning’ 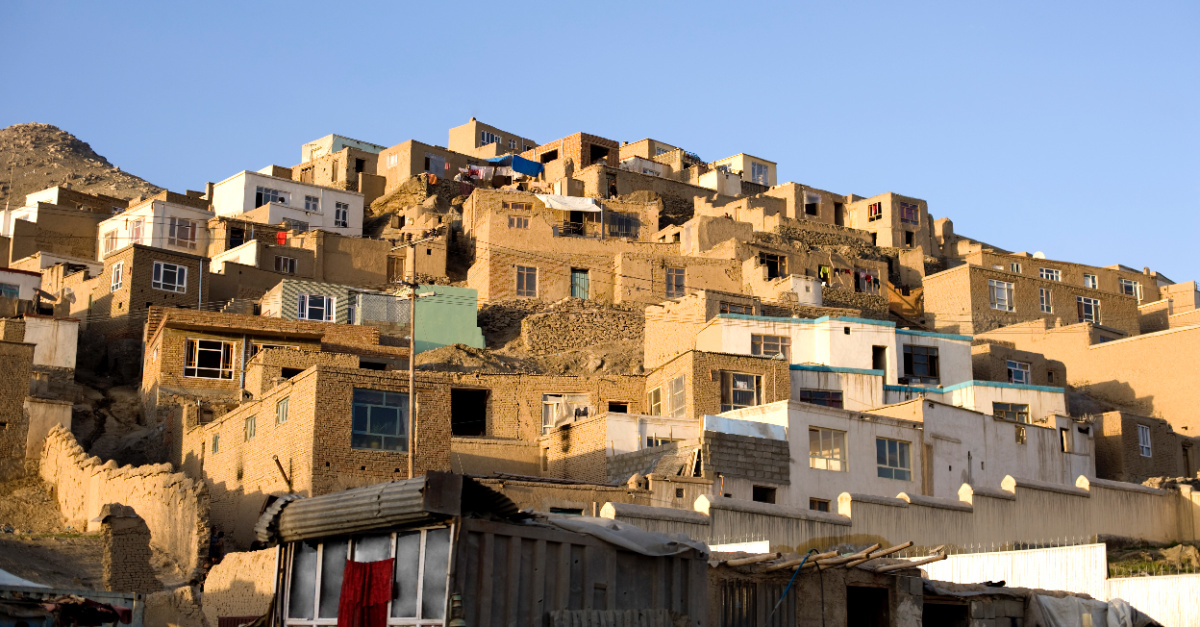 Three Afghan Christian families have escaped the danger of life under the Taliban thanks to the work of a faith-based organization and the Italian military.

The three families, which included seven minors, were rescued last week out of Kabul by the Italian military after being identified by Fondazione Meet Human, a faith-based organization based in Italy. Tragically, though, the father of one of the families was missing and didn’t make it out. He disappeared “into thin air with the advance of the Taliban,” the organization said.

“We must support them in a new beginning,” the organization said.

“We are grateful to Italian civilian and military authorities for this complicated and demanding rescue operation, not to mention the many people who worked for its success. It might be a drop in the ocean, but the ocean is made up of drops,” Nembrini told Asia News.

International Christian Concern (ICC) highlighted the story and said there are “hundreds of other Christian families in Afghanistan” that are trying to flee the country. Unfortunately, though, the lack of countries willing to accept such families, in addition to “logistical challenges,” has forced many Christians to remain in hiding, ICC said.

“We are telling people to stay in their houses because going out now is too dangerous,” a Christian leader in Afghanistan told ICC.

ICC estimates there are between 12,000 and 14,000 Christians in Afghanistan – most of them converts from Islam.

“According to the Taliban’s ideology, Afghanistan is a Muslim country and non-Muslims must leave Afghanistan or accept second-class status,” ICC explained. “For Christians, coming from convert backgrounds, the Taliban will consider them apostate and subject to Sharia’s deadliest consequences.”