Blog Christian News Colts’ QB Sam Ehlinger Says Faith, not Football, Is ‘What We’re on this Earth’ For

Colts’ QB Sam Ehlinger Says Faith, not Football, Is ‘What We’re on this Earth’ For 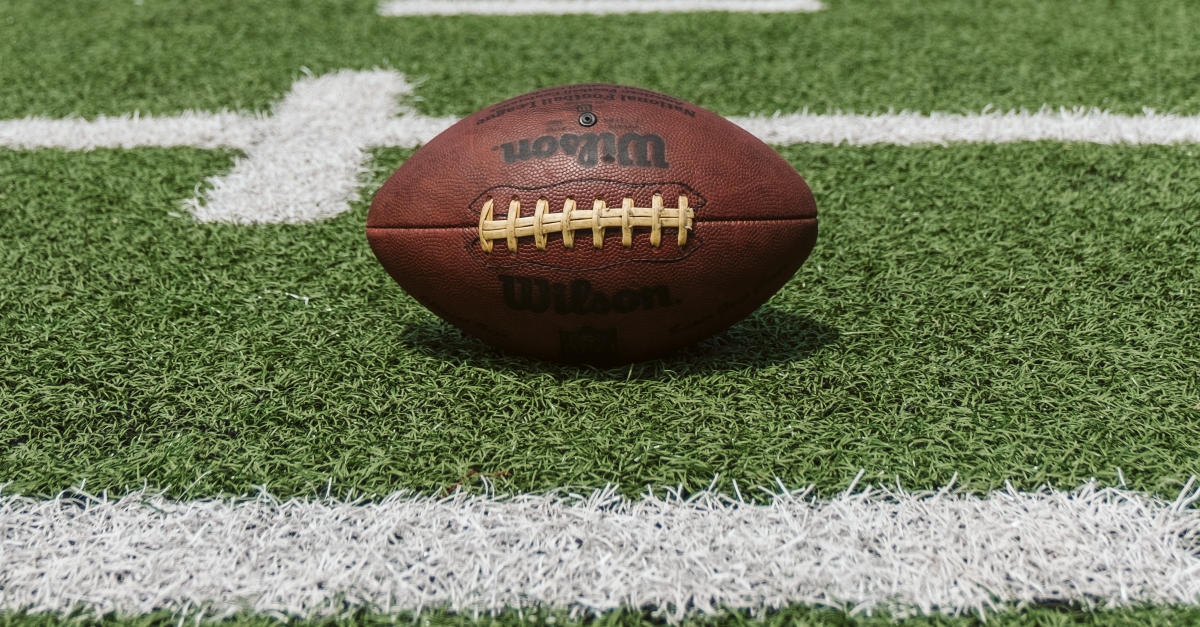 Indianapolis quarterback Sam Ehlinger says his Christian faith has helped him stay grounded as he competes for snaps and a starting job during his rookie season.

Ehlinger was drafted in May out of the University of Texas and was expected to be a backup, but was thrust into a quarterback competition when starter Carson Wentz suffered a foot injury in late July. Although Wentz was expected to return to practice Monday, he won’t be 100 percent. It isn’t known who will start at quarterback in the Colts’ regular-season opener Sept. 12 against Seattle.

Ehlinger has competed with Jacob Eason during the preseason.

Asked during a press conference last week about the unexpected turn of events, Ehlinger said his faith helps keep football in perspective.

“Just the perspective that I’ve been able to gain through adversity, through life – things in my life – it’s really put into perspective what we’re on this earth to do,” he said. “And so that keeps football in check for me, in realizing that this is just a game. And as much as everybody here loves it, and as much money that flows into the business and things that happen like that, at the end of the day it is just a sport.”

Ehlinger’s younger brother, Jake, died this summer. Ehlinger’s father died when he was 14.

“You play football [and] obviously it is our job, but there’s a lot of things that are a lot more important,” he said. “Keeping that in perspective and not making it your life or death is kind of how I keep it in perspective.”

“Perspective – what is your purpose on this Earth?” he asked in the tweet. “We will spend a short amount of time here compared to eternity!”

Perspective – what is your purpose on this Earth? We will spend a short amount of time here compared to eternity! https://t.co/ovyg3r6P3w

Ehlinger then tweeted a photo of a page from his Bible and referenced Matthew 6:19-21. Verse 20 was underlined in the photo, referencing the words of Jesus: “Lay up for yourselves treasure in heaven, where neither moth nor rust destroys and where thieves do not break in and steal.”

NFL’s Russell Wilson Urges His 10M Followers: Read the Bible and Pursue the ‘Peace of God’