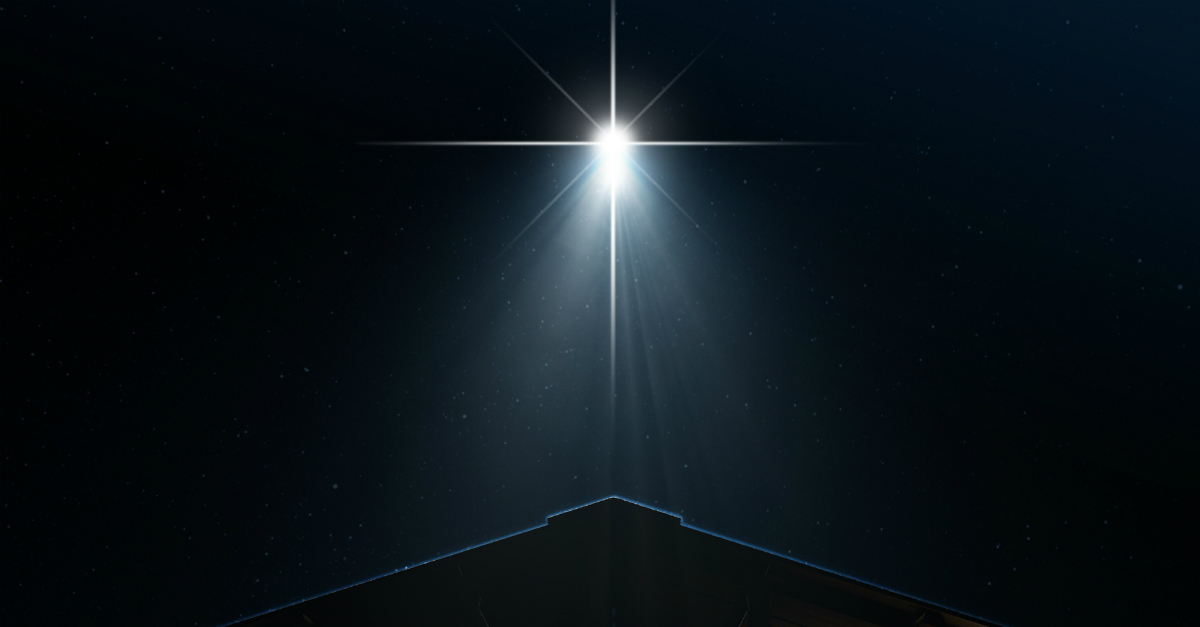 As I was driving on Highway 99 South in my home state of California one morning, the Holy Spirit reminded me of the prophecies of Jesus in the Old Testament, long before he was born.

Of course, we know of Jesus’s birth from the New Testament gospels. But centuries before Matthew and Luke wrote about it, the prophet Isaiah told of Jesus’s coming at a challenging time in history, when the kingdom of Judah was facing threats of violence from the kingdom of Assyria.

Instead of giving into despair, Isaiah opened his mouth and prophesied: “For to us a child is born, to us a son is given; and the government shall be upon his shoulder, and his name shall be called Wonderful Counselor, Mighty God, Everlasting Father, Prince of Peace” (Isaiah 9:6).

“Isaiah spoke into a situation where Judah felt powerless, and they were afraid of the rulers to their north. As their enemies only seemed to grow in strength and tighten their grasp, they didn’t know if God was for them or against them or if he had simply abandoned them. … Israel was looking for an immediate remedy to their physical and political problems. God’s solution wouldn’t come for centuries, but it would last forever.”

The blessing of reading both the Old and New Testaments is easy to take for granted today in the United States, so we may not experience awe when we study the gospel accounts of the nativity; we may not feel the weightiness of a perfectly fulfilled prophecy.

Isaiah was moved by the Spirit of God, but he never lived to see his prophecy come to fruition. What Isaiah said was radical. He could have kept the revelation to himself out of fear or uncertainty, but he didn’t. He declared it for his people and all future generations. He lived by faith and not sight (2 Corinthians 5:7; Hebrews 11).

So what does all of this mean for us?

About 700 years after Isaiah’s life, a baby boy was born in a cave or a stable in Bethlehem and laid in a feeding trough for animals. Angels heralded him, and his first visitors were shepherds. Apostle Matthew writes:

“…behold, an angel of the Lord appeared to him [Joseph] in a dream, saying, ‘Joseph, son of David, do not fear to take Mary as your wife, for that which is conceived in her is from the Holy Spirit. She will bear a son, and you shall call his name Jesus, for he will save his people from their sins.’ All this took place to fulfill what the Lord had spoken by the prophet: ‘Behold, the virgin shall conceive and bear a son, and they shall call his name Immanuel’ (which means, God with us).”

And Luke writes, “For unto you is born this day in the city of David a Savior, who is Christ the Lord” (Luke 2:11).

The vulnerable infant wrapped in swaddling clothes was the Wonderful Counselor, the Mighty God, the Everlasting Father, the Prince of Peace, God with us, in the flesh — the Savior few were expecting to come like this, the one who was born to die and rise again.

I don’t know what you or your family may be going through this holiday season. But I pray you’ll allow Isaiah’s words and the Christmas story to remind you that the God who became one of us is not a weak God. He is not a fearful God. He is not a God of confusion. He is a wonderful, wise, mighty, everlasting God of peace who took all of our sin, shame and suffering on his shoulders on the cross.

He laid down his life that he might take it up again.

Because of this God, we can declare with Isaiah, “The people who walked in darkness have seen a great light; those who dwelt in a land of deep darkness, on them has light shone” (Isaiah 9:2), and with Apostle John, “The light shines in the darkness, and the darkness has not overcome it” (John 1:5).

Because of this God, we have hope.

The views expressed in this commentary do not necessarily reflect those of Christian Headlines.

Rev. Dr. Samuel Rodriguez is president of the National Hispanic Christian Leadership Conference, executive producer of Breakthrough with 20th Century Fox and bestselling author of You Are Next: Destroy What Has Paralyzed You and Never Miss Your Moment Again (Charisma House Publishing). CNN and FOX News have called him “the leader of the Hispanic Evangelical movement” and TIME magazine nominated him among the 100 most influential leaders in America.