Remaining Missionaries Kidnapped in Haiti Are Free: ‘We Glorify God for Answered Prayer’ 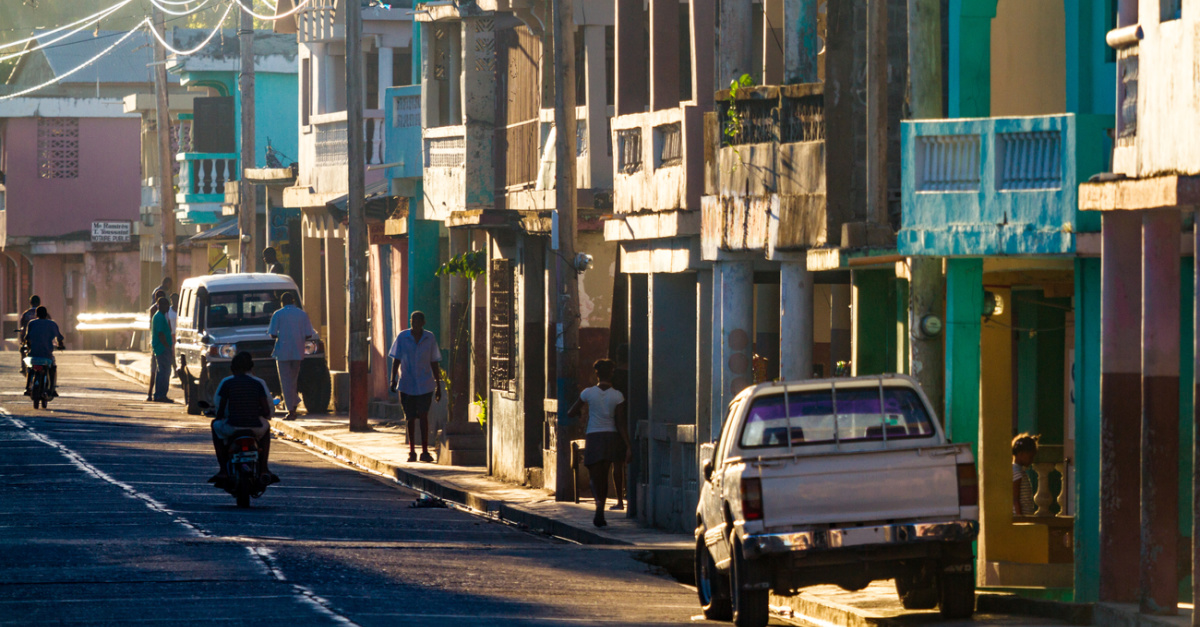 Editor’s Note, December 20, 2021: This article and its headline have been updated to reflect that the missionaries gained freedom but not because the gang willingly released them.

All 17 missionaries who were kidnapped in October by Haitian gang members are free, according to a statement by the missionary organization behind the trip.

On Thursday, Christian Aid Ministries (CAM) said the 12 remaining hostages had been freed, joining the five others who were released earlier. The gang released two members in November and another three earlier this month.

The 400 Mawozo gang kidnapped the missionaries on October 16 as the group made its way to a CAM-sponsored orphanage, which is a 90-minute journey from the CAM base.

“We glorify God for answered prayer,” the organization said in a statement on its website. “… Join us in praising God that all seventeen of our loved ones are now safe. Thank you for your fervent prayers throughout the past two months. We hope to provide more information as we are able.”

The statement included a passage from Exodus 15:1: “I will sing unto the Lord, for he hath triumphed gloriously.”

Sixteen of the missionaries are U.S. citizens. One is a Canadian citizen. The group included six men, six women and five children.

Although Christian Aid Ministries did not release further details, a source told CNN that the missionaries were dropped off at a police station. The missionaries “underwent a medical check and appeared skinny,” CNN reported.

The State Department confirmed the release of the missionaries.

“We are tremendously relieved for them and their families, with whom they will soon be reunited,” said State Department spokesperson Ned Price. “We want to thank our partners in the Haitian National Police, international organizations, and the U.S. interagency who worked tirelessly for their freedom. The welfare and safety of U.S. citizens in Haiti, as in all countries, is the Department’s highest priority.”

Edward Graham, assistant to the vice president for Samaritan’s Purse, previously told Fox News that ministry in Haiti can be dangerous. Samaritan’s Purse deployed a field hospital to the country following an earthquake.

“We had to have security there,” Graham said. “… There is so much turmoil going on in this country. … We have to limit where we can work and what times we work.”