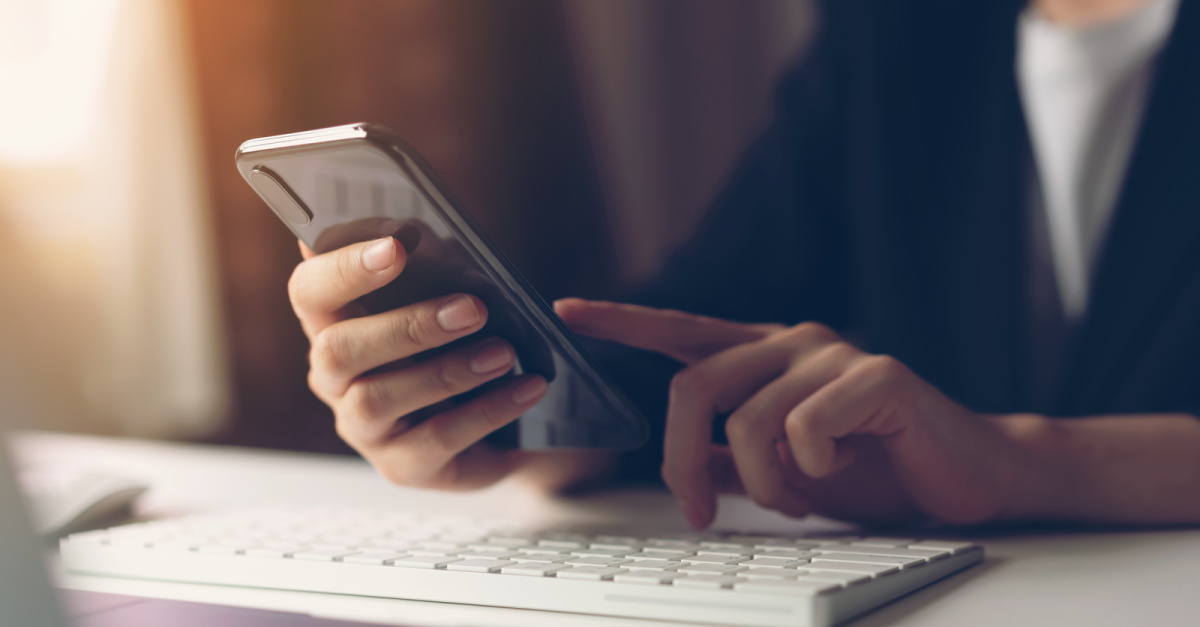 Apple has pulled a Bible app and a Quran app from its App Store in China after the Chinese government complained that the apps violated local laws on religious texts.

According to The Christian Post, the Bible App by Olive Tree and Quran Majeed were removed from the App store because of compliance issues. The Bible App has more than 1 million downloads.

“We’re required to comply with local laws, and at times there are complex issues about which we may disagree with governments,” the policy says.

In April, Father Francis Liu from the Chinese Christian Fellowship of Righteousness noted in a tweet that some Christian WeChat accounts, including “Gospel League” and “Life Quarterly,” were no longer available on the platform.

When someone tries to access those accounts, they receive a message that reads, “(We) received [a] report that (this account) violates the ‘Internet User Public Account Information Services Management Provisions’ and its account has been blocked and suspended.”

According to Open Doors USA, China has some 97 million Christians, and many are forced to worship in “illegal” underground churches.

Between July 2020 and June 2021, the persecution watchdog group International Christian Concern reported more than 100 cases of Christian persecution in China. There were another 23 incidents of authorities desecrating or destroying religious structures and symbols during that same period.

In one case, Chinese authorities reportedly punished a man who provided a worship venue for believers, fining him $30,000 for the charge of hosting “illegal religious activities.”

“The CCP has torn down, destroyed, and removed numerous churches in China, especially those that refused to submit to its control,” a report from ICC said.