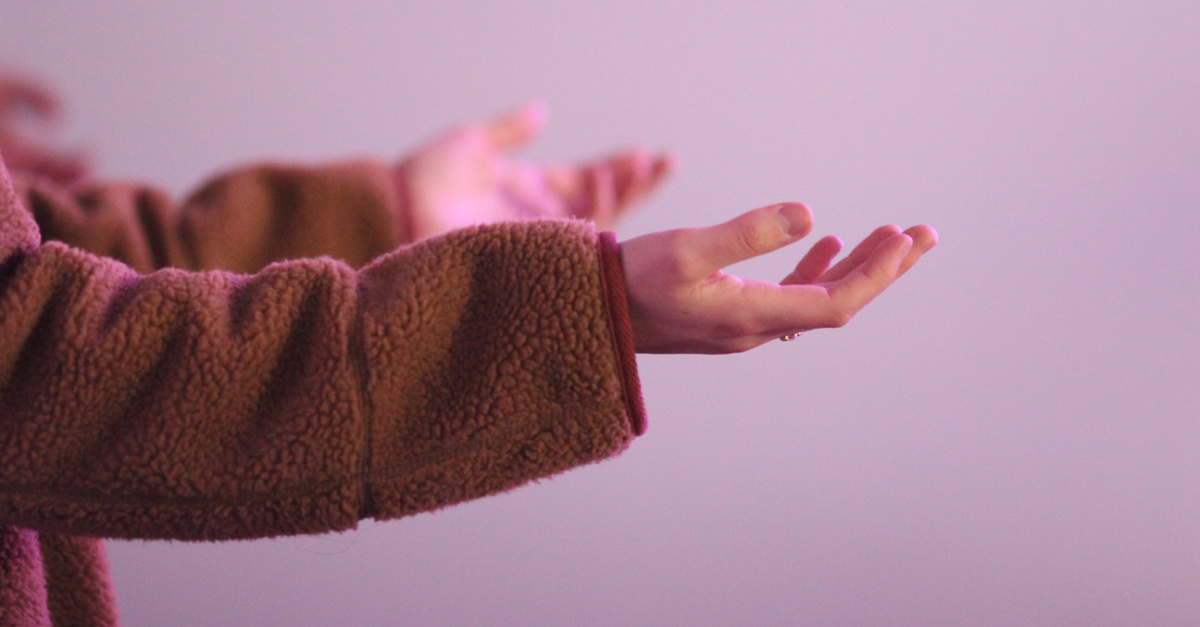 In an October 1 episode of her podcast, Peterson revealed that she was dealing with four significant issues in her life and said they “were going really badly.” During a summer trip to Austin, Texas, she met a Christian man who told her to seek God in light of her struggles.

While Peterson said she was unsure how to “get there” in terms of connecting with God, the man told her to ask God “to reveal Himself” to her.

“I went home that night, and I was pretty upset about these four major problems, and I was in bed, so I was praying, seriously praying … and the next day, all four problems cleared up in ways that made sense, it was logical, they could have cleared up,” she explained. “But the likelihood of all four of them randomly clearing up that day was just too much.”

“I also woke up with this sense of calm that I hadn’t felt,” Peterson added. “And that was enough. I was like, ‘OK, that’s good enough for me.’”

Since that encounter, Peterson has been reading the Bible and praying every day, Faithwire reports the podcaster as sharing.

“I’m pretty new to this,” Peterson said. “What I’ve been doing for the last like month or so is reading the Bible and praying. … And it’s been, like, the amount of peace I’ve had I haven’t had before. It’s completely absurd. I can’t believe it.”

While she initially thought that the divine encounter was nothing more than an emotional outburst, Peterson then had a dream in which she claims God spoke to her.

“It occurred to me that I think what it meant was just go all in, don’t do this like 75 percent in,” she added. “It’s been a wild month. I’m doing well. It’s just I’m a little bit shocked.”

Peterson’s father, Jordan Peterson, has also recently shared that he is open to the idea that God exists, despite previously contending with matters of faith.