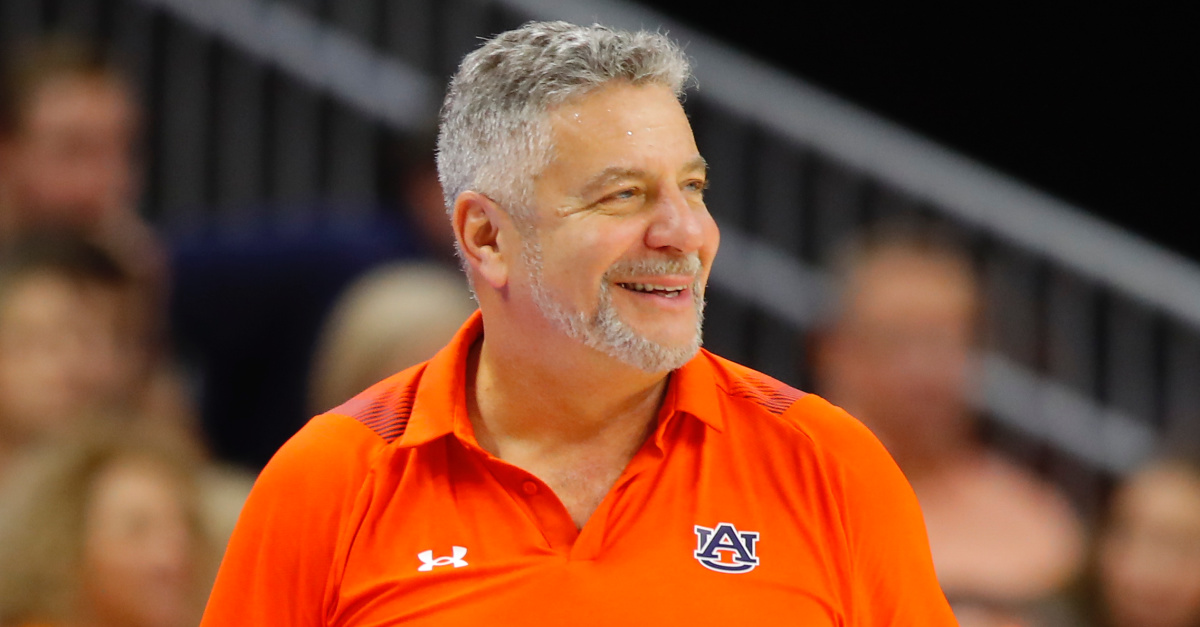 Auburn men’s basketball coach Bruce Pearl referenced the biblical story of Esther in defending the Ukrainian people during a press conference over the weekend, saying he’s “all in” in helping the war-torn country.

According to Yahoo News, Pearl, who is Jewish, made the remarks during a press conference Saturday after he was asked his thoughts on a challenge pledge by Stanford women’s coach Tara VanDerveer, who said she would donate $10 to Ukraine relief for each 3-pointer made during the women’s tournament. VanDerveer urged other coaches to do the same.

Although Pearl’s team lost Sunday, his remarks have since gone viral on social media, with more than 100,000 views on a Twitter video. He began his comments by discussing Esther.

“This week, the Jewish people are celebrating the festival of Purim. And Purim is a celebration of what Queen Esther did,” Pearl told reporters. “Queen Esther was with the king of Persia in the palace, and she was Jewish. And Haman was a very close advisor to that king. And he was advising the king that maybe it was time to get rid of all the Jews.”

Pearl then noted that Queen Esther was related to a man named Mordecai, which also is Pearl’s Jewish name, he said.

“Mordecai talked to Esther, the queen, and said, ‘Look, Esther, you might survive this for a little while, but you won’t survive this [for long]. He’s really going to kill all the Jewish people and your family.’ And he gave Esther the courage to try to see if she could turn the king’s heart – and she did and saved the nation.”

Pearl referenced the Holocaust, during which an estimated 6 million Jews were murdered.

“We say ‘never again.’ I was born in 1960 – 15 years after they opened up the gates” of the concentration camps, including Auschwitz, Pearl said. “If Tara VanDerveer wants money for three-pointers, I’ll up whatever they’re offering, I’m in. I’m all in to help the Ukrainian people survive that.”

“And I’m very concerned about what’s going on in Iran with the king of Persia now,” he said, using the historical name for the Muslim country. “And if we embody that government, give them all that money, sign a bad treaty – it’s gonna put the world in jeopardy.”

Israel PM in Talks with Putin, Zelenskyy: ‘Let’s Pray’ He Has the ‘Wisdom of Solomon’