Blog Christian News Bible Podcasts Are Numbers 1 and 2 on Apple's Chart: 'Interest in the Bible Is Expanding'

Bible Podcasts Are Numbers 1 and 2 on Apple’s Chart: ‘Interest in the Bible Is Expanding’ 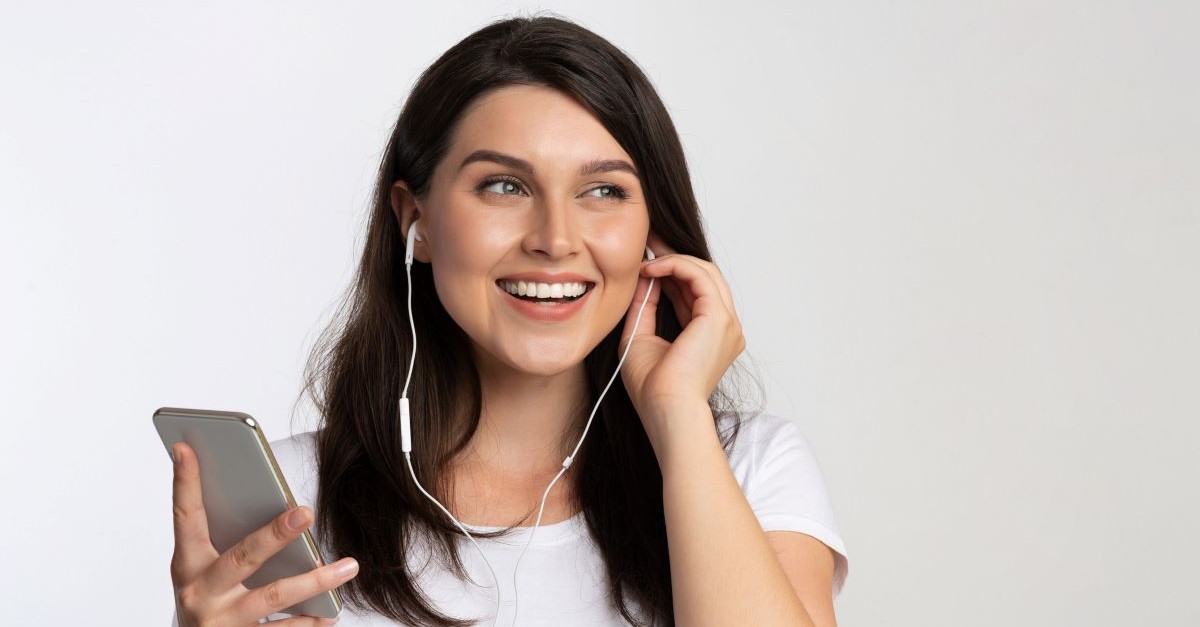 The two most popular podcasts in the United States right now are not about sports, news or even pop culture. They’re about the Bible.

“The Bible in a Year,” hosted by Catholic priest Mike Schmitz, is No. 1 in the U.S. on Apple’s podcast charts, while “The Bible Recap,” hosted by Tara-Leigh Cobble of D-Group, is No. 2.

“The Bible in a Year” features Schmitz reading Scripture and providing commentary in podcasts that span around 20-25 minutes.

In “The Bible Recap,” Cobble walks alongside the listener and reviews that day’s Bible reading. Each podcast lasts around eight minutes.

The podcasts rank higher than podcasts by The New York Times, NBC, Joe Rogan and NPR.

The podcasts’ popularity may be a reflection of New Year’s resolutions. A Lifeway Research survey released in December showed that 29 percent of U.S. adults had made a resolution about their relationship with God. It was tied for second as the most popular resolution.

“Thank you for making us the #2 podcast in the world,” Cobble wrote on Instagram.

Jeff Cavins, who frequently speaks on The Bible in a Year podcast, said its popularly reflects a spiritual longing.

“The hunger for God in our culture is not a flash in the pan, but an enduring desire,” Cavins said. “Interest in the Bible is expanding.”

The Bible in a Year also was No. 1 last January.

“So many people listened last year, and they’ve inspired a whole new crowd to participate,” said Jonathan Strate, president and CEO of Ascension, the network behind the show.

“I wanted this to be different from a lot of daily Bible reading plans that always end with an application of how you should apply the lessons you’ve learned,” she told Forbes. “They’re usually something about what does it tell you about your life and how you should live. I just feel like that’s a broken lens through which to view Scripture. The primary role of Scripture is to show me who God is, and if I behold God, then my life will naturally begin to conform around what I learned about Him.”