Blog Christian News Bible Reading Hits Historic Low in the U.S., Survey Finds: It's a 'Tremendous Opportunity' for the Church 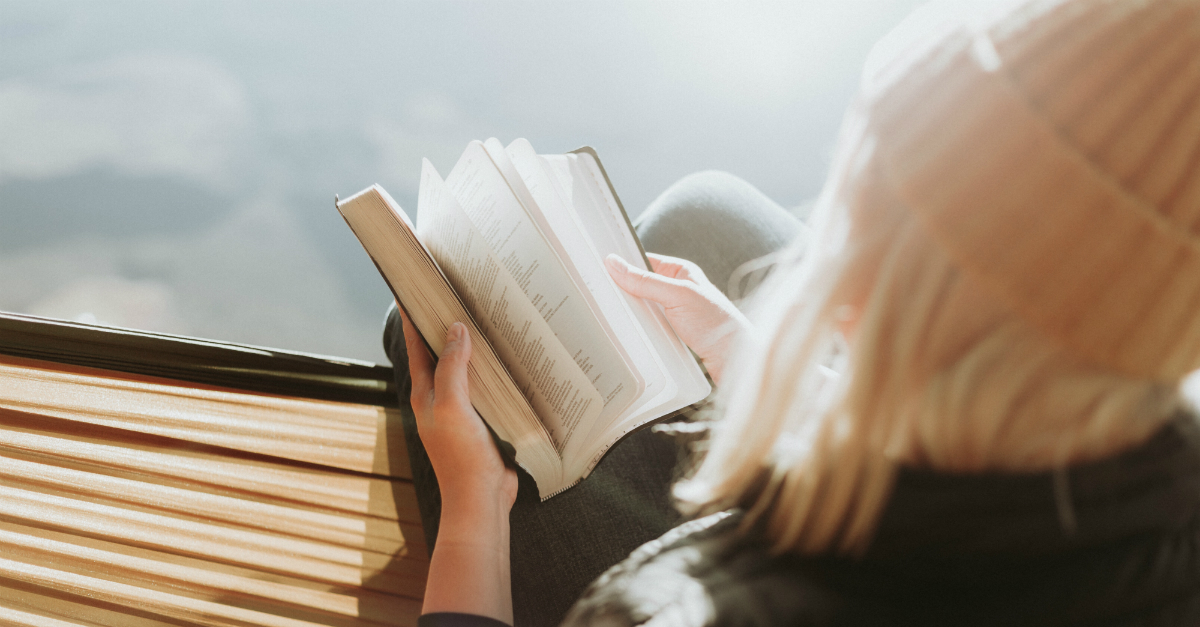 Bible reading and usage are at an all-time low in the United States, according to new data from the American Bible Society’s State of the Bible Survey. The data also shows that despite the discouraging news about Bible usage, half of Americans believe the Bible includes “everything a person needs to know to live a meaningful life.”

The 2022 survey, released Wednesday, registered a 10-percentage point decline in the percentage of Bible users among American adults, from 49 percent in 2021 to 39 percent in 2022. It was the lowest percentage ever recorded in the survey, which began in 2011.

American Bible Society defines a Bible user as someone who reads, listens to or prays with the Bible on their own, outside of a church service at least three to four times a year.

One in five Americans left the “Bible engaged” category in the past year, according to the survey.

“Nearly 26 million Americans reduced or stopped their interaction with Scripture in the past year,” the report said.

The report’s data was so jarring that researchers began asking: Is there something wrong with the survey? But after double-checking the math and the samples, they determined that “something real” had changed in America.

“Beginning in 2020 and accelerating since then, Bible Users have indicated a decreased level of Spiritual Impact from the Bible,” the report said.

A handful of nation-changing issues, including the COVID-19 pandemic, could have impacted the data, the report said.

“No matter how sincerely we wish they would go away, the COVID-19 pandemic, political polarization, and other disruptions are still affecting the nation,” the report said. “Furthermore, the omicron variant surge was hitting the Southern and Midwestern United States just as we were collecting data in mid-to-late January. These regions of the United States tend to be more Scripture engaged, as a population, than the rest of the nation.”

The report noted that the pandemic “has seriously disrupted” Americans’ “relationships with church communities, which are the epicenter of these behaviors for most American Christians.”

Even so, the survey also contained good news for the church.

About half (49 percent) of Americans agree with the statement, “The Bible contains everything a person needs to know to live a meaningful life.” Less than one-third (31 percent) disagree. Additionally, nearly two-thirds of people who seldom or never read the Bible say they are curious about the Bible.

“Our research clearly shows that when people read the Bible and apply its message, it brings them hope and introduces them to full life in Christ. That’s why it’s disheartening to see that millions of Americans have lost interest in the Bible,” said John Farquhar Plake, director of ministry intelligence for the American Bible Society. “And millions more are struggling to connect Scripture to their daily lives. We can’t tell how long this disruption will last, but we know that church leaders and other Bible advocates have a tremendous opportunity to help people in their communities understand and apply Scripture. Now is a critical time to point our neighbors to the good news of hope found in God’s Word.”

Bible Gateway Removes the Passion Translation from Its Platform

The Healing Power of Singing the Psalms amid Suffering