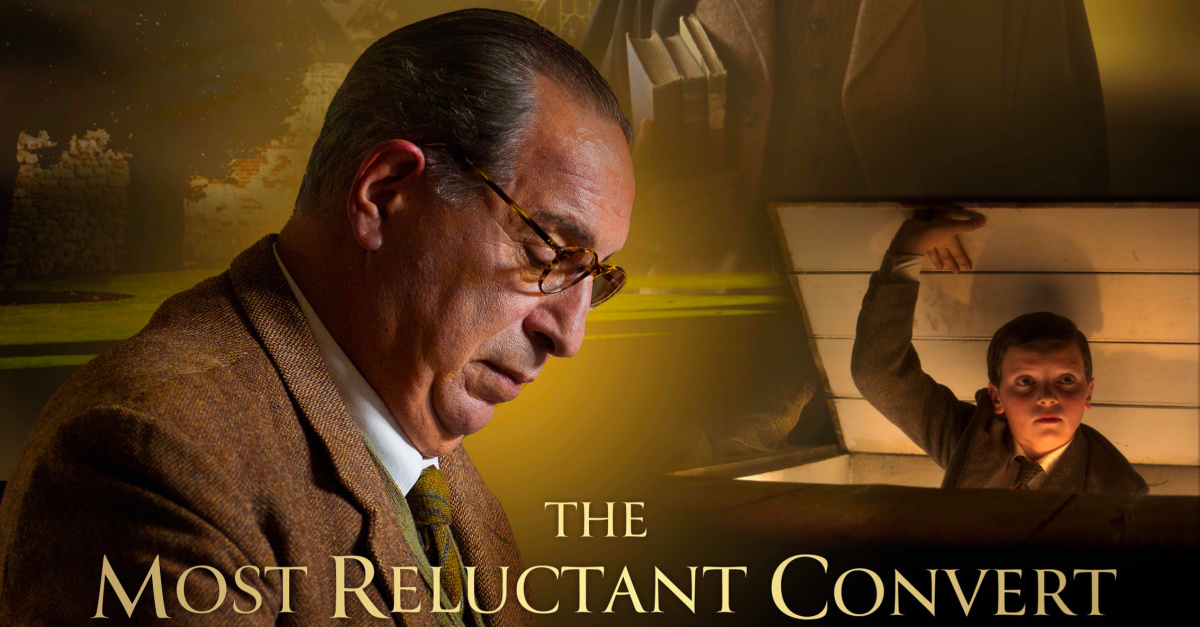 Thanks to sold-out shows nationwide, a new biopic film about Christian apologist C.S. Lewis will enjoy an extended release.

The movie, The Most Reluctant Convert: The Untold Story of C.S. Lewis, originally was scheduled to be in theaters for one night only (November 3) but will now play in theaters through November 18 due to an impressive debut.

The movie grossed $1.2 million its first night, placing it second behind Dune, according to Trafalgar Releasing, the distributor. It finished first in per-theater average.

The Most Reluctant Convert is based on the stage play of the same name and stars Max McLean in the lead role as a middle-aged Lewis.

“When we began working on our distribution of the film, we had a handful of theatres, mostly in major markets, with one showing on one day on November 3,” McLean said in a press release. “I am grateful to the tens of thousands of people who came out to fill theaters in almost every major city throughout the country, which has allowed the run to extend for this very important film!”

The movie, a mixture of narration and drama, shows Lewis traveling back in time as he watches the key spiritual moments of his life. Lewis famously switched from atheism to Christianity and became one of the leading apologetics of the 21st century. He is the author of Mere Christianity, The Screwtape Letters, and The Chronicles of Narnia series, among others. The latter was made into a series of blockbuster films.

It is presented by Fellowship for Performing Arts – which McLean founded – in association with Trafalgar Releasing.

Filmmaker Norman Stone, who won a BAFTA Award and an International Emmy for the movie Shadowlands, directed it.

Nicholas Ralph, star of the PBS series All Creatures Great and Small, plays Lewis as a young man.

3 Things to Know about The Most Reluctant Convert: The Untold Story of C.S. Lewis