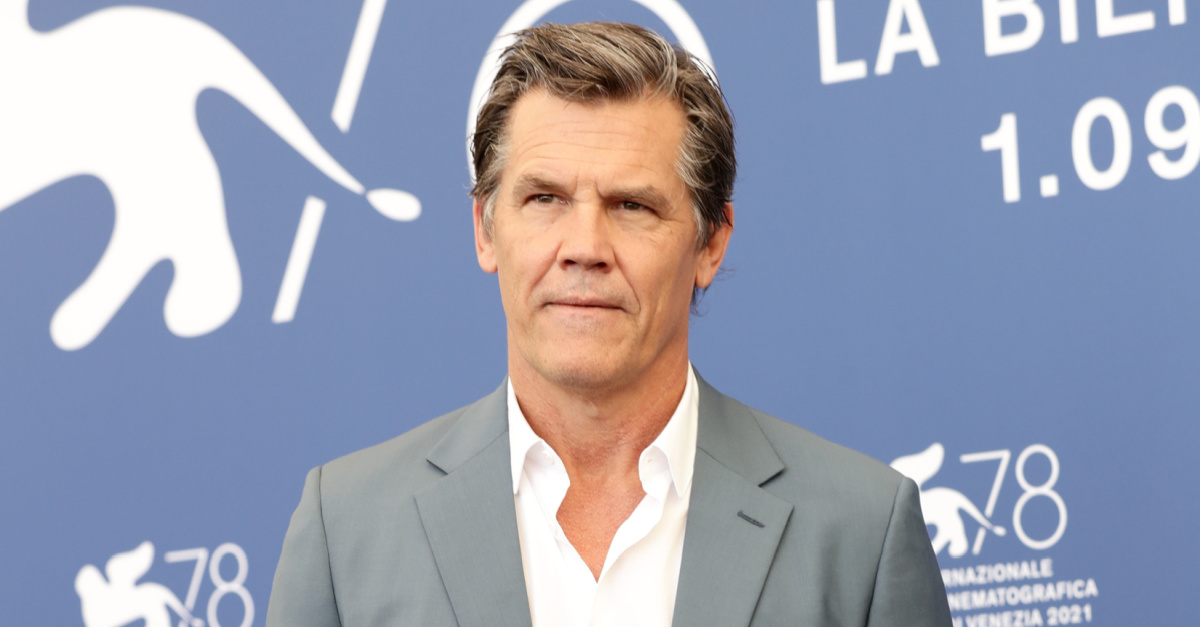 Brolin, who starred in “Avengers: Endgame” and “Dune,” said he was glad to celebrate the milestone. He is 53.

“Sobriety is finally loving without every thought being about how it affects only you,” he wrote on Instagram. “Sobriety is a moment of being able to love and be consumed by the glee it brings someone else. Sobriety is knowing the difference between selfishness and integrity.”

According to Faithwire, in 2013, Brolin checked into a rehabilitation center for substance abuse following several public altercations where he appeared to be drunk. In 2013, he also split from his ex-wife, actress Diane Lane.

“I was always such a momma’s boy,” he said in an interview at the time. “But I realized that I was on a destructive path. I knew that I had to change to mature. It was like I stepped back and saw the hamster wheel.”

Previously, Brolin has said he is not “particularly religious,” but his latest Instagram post referred to God many times. One of his daughters, Chapel Grace, was also named for what Brolin called a “God feeling.”

“Sobriety is knowing that God is in everything and that is made up of every color (and mixture of color) that exists,” he said.

“Thank you, God, family and friends for the most punk rock sobriety imaginable,” he added.

“Sobriety is when your children look at you and trust what they see (you can see it in their pupils, and the way they stand before you) – that they know they are not being cultivated into some idea but celebrated for the original garden they are growing into,” he said.”