The Chosen Christmas Special Shatters Record with $1.5 Million in Sales in 12 Hours 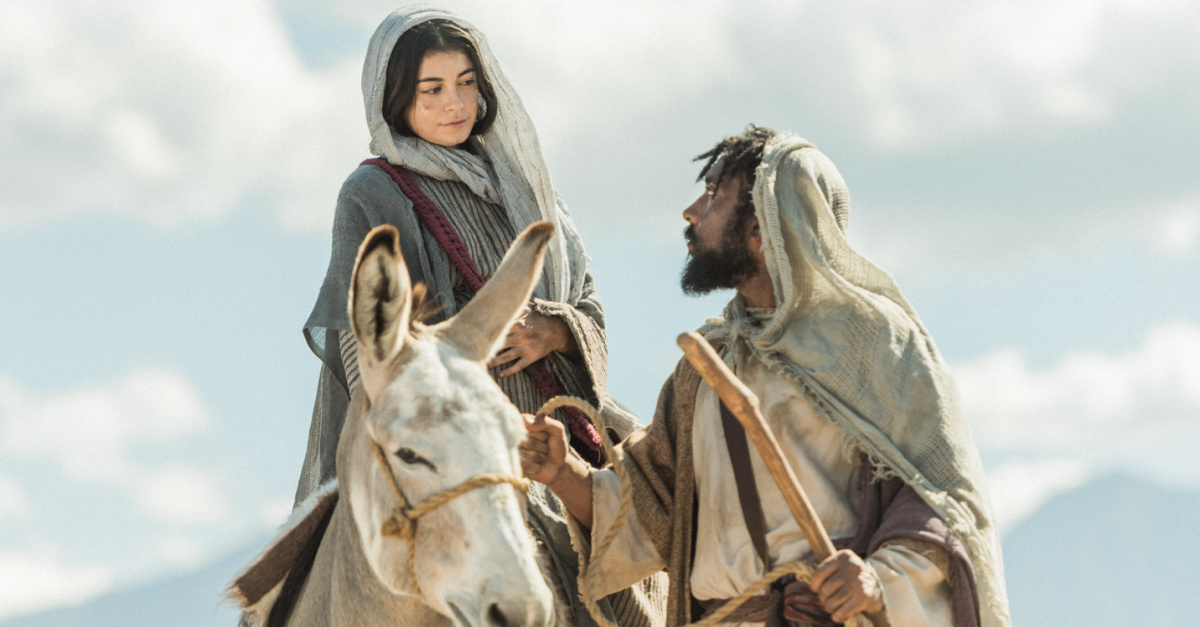 A Christmas-themed special of The Chosen won’t release in theaters for another month but is already breaking records.

Christmas with The Chosen: The Messengers will be in theaters Dec. 1-2, spotlighting the birth of Christ as seen through the perspective of Joseph and Mary.

Fathom Events, the distributor, said Friday the film had broken the Fathom record for ticket sales in the first 12 hours, with $1.5 million.

“Originally slated to premiere in 1,079 theaters, we’ve already added 450+ locations and thousands of screens to satisfy demand and anticipate these numbers will continue to grow,” said Ray Nutt, CEO of Fathom Events.

“Christmas with The Chosen: The Messengers will be the Christmas event of 2021, and we are elated to bring it to the big screen so it may be seen by audiences nationwide,” Nutt added.

A press release said it “shattered pre-sale records for the distributor.”

The movie features a never-before-seen episode of The Chosen along with music from Phil Wickham, Maverick City Music, For King and Country, Brandon Lake, We The Kingdom, Cain, Leanna Crawford, Jordan Feliz, Dawson Hollow, Matt Maher, One Voice Children’s Choir, the Bonner Family and Bryan and Katie Torwalt.

The Chosen is the first multi-season television series about Jesus and his disciples. Its producer, Loaves & Fishes Productions, has made two seasons and translated it into 50 languages. It is available free to watch in iOS and Android app stores.

“When we decided to do a special Christmas episode, we knew it would be the ideal moment to get this on the big screen,” said director Dallas Jenkins. “It’s the first chance Chosen fans have had to gather all over the country, so we intend to make it worth it. And with all the incredible musicians assembled, this is a perfect event for inviting friends.”