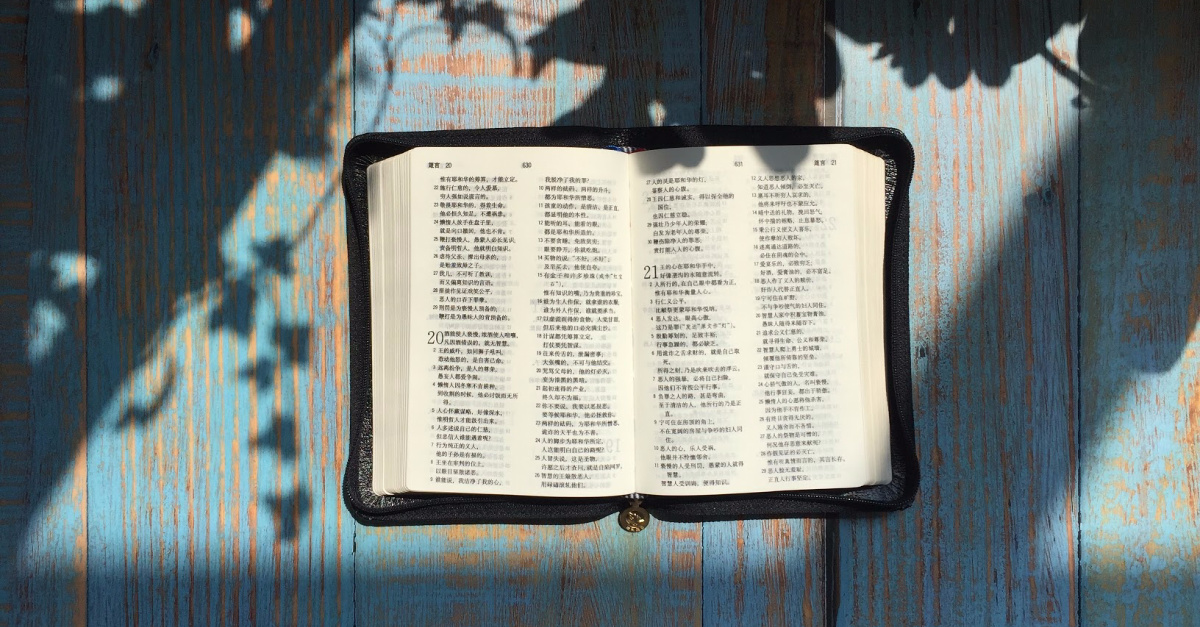 A spokesperson for the Christian persecution watchdog group The Voice of the Martyrs (VOM) warned that the Chinese government is currently attempting to rewrite the Word of God in accordance with communist values.

“This is a project that the Chinese Communist Party announced in 2019. At the time, they said it would be about a 10-year process … to release a new translation of the Bible,” VOM spokesman Todd Nettleton told Faithwire in a recent interview.

He noted that the reimagined Scriptures would include a variety of principles, including Confucianism and Buddhism.

In a recent post on Facebook, VOM pointed out that the CPP’s revisions of the Bible will include “‘core socialist values” and the removal of passages that “do not reflect communist beliefs.”

One example of the changes was revealed in a high school textbook released in September 2020. In the textbook, the CCP changed several verses in John 8, VOM said in a social media post. As the biblical story goes, Jesus forgives an adulterous woman despite the Pharisees’ calls to stone her to death under Mosaic law.

The CCP’s translation, however, alters the story where Christ ends up stoning the woman, as He admitted, “‘I am also a sinner.'”

Nettleton told Faithwire that he found it shocking that the rewritten passage diminishes Jesus’ divinity.

“In one sense, it’s just like so arrogant to think, ‘I’m going to rewrite the story of Jesus’… but then you think about denying the deity of Christ,” he said. “If Jesus is a sinner, then he’s not God.”

He went on to note that the purpose of the revisions is to demonstrate the CCP’s attempt to lessen Christianity’s influence on some of its citizens.

“The issue for the Chinese Communist Party is control. It is always about control,” Nettleton explained. “And they see the … Christian message as something that would take control away from the communist party.”

The VOM spokesperson added that the Chinese government’s goal is for the people to wake up every day and ask, “How can I serve the party today? How can I be a good communist today?”

Amid the CCP’s revisions of the Scripture and a lack of unaltered Bibles, VOM hopes to send more copies of God’s Word to fellow believers in China.

“That’s one of the reasons why Voice of the Martyrs and other groups are so committed to delivering Bibles into China – even smuggling Bibles into China – because it’s not available,” he said. “One of the things I hope about this new translation is that it will backfire, and people will wonder, ‘Why was it so important for the Chinese government to retranslate the Bible. Why was it so important for them to change this?'”

Voice of the Martyrs, along with other religious freedom groups, recently urged believers to boycott the 2022 Beijing Winter Olympics due to China’s persecution of Christians and other religious minorities.