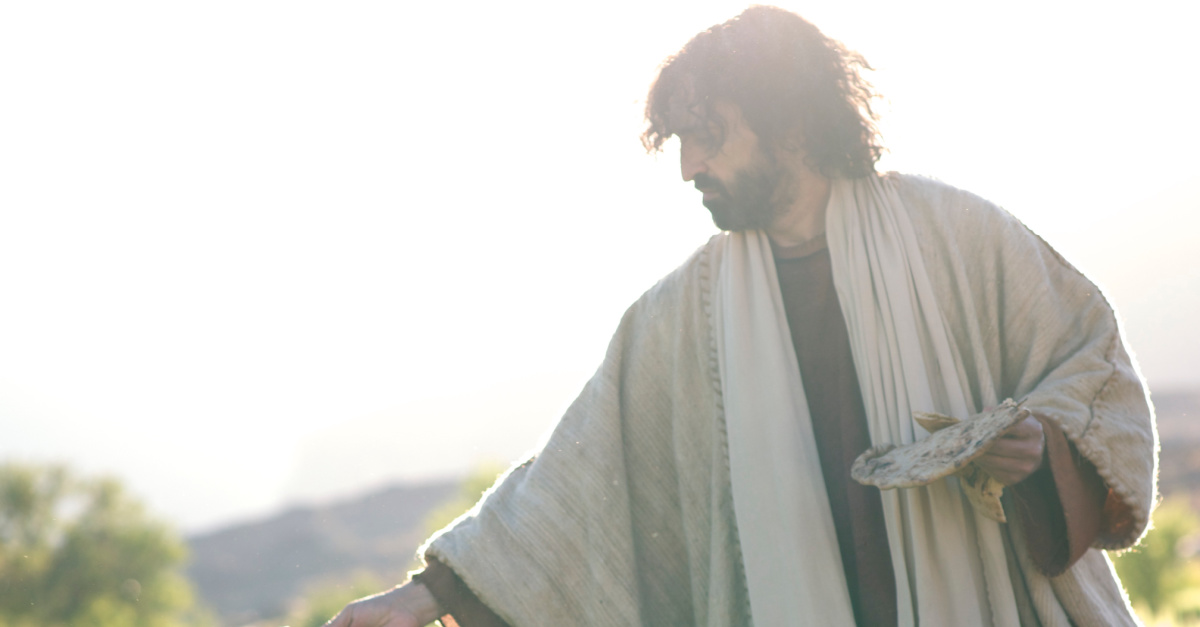 Four groundbreaking Bible movies that include the unabridged text of Scripture for the script are now available in more than 1,000 languages.

The films – titled simply The Gospels of Matthew, Mark, Luke and John – were released in English beginning in 2014 and then translated into other languages through a partnership between Bible Media Group – the distributor – and Faith Comes by Hearing. The films are the core element of what is called the LUMO Project.

Unlike most other Bible movies that use only selected text from Scripture, the four films use the unabridged, word-for-word text of Scripture for the dialogue and scripts.

The films reached their 1,000th language translation with the language of Senga, which is spoken by people in Zambia and other locations.

“Over ten years ago, I dreamt of producing a filmed version of the Gospels that would be accessible and transformative for people throughout the world by the simple expedient of using the Bible translations as the soundtrack so everyone can see and hear the Gospels in their mother tongue,” said Hannah Leader, who created and produced the films. “I dreamt that we could reach 1,000 languages – with a lot of help and a lot of faith and in God’s good time we have achieved that goal – I am overwhelmed with joy.”

The LUMO Project calls itself a “groundbreaking, multi-language biblical resource that was created to transform the way in which people engage, discover, and study the life of Jesus through the Gospels, and to resource ministries seeking to promote global biblical literacy.”

The four films are available for free on Prime Video’s IMDb TV channel, with ads.

“We believe what we do is by the Kingdom for the Kingdom. We know that to accomplish our mission and vision, we need to walk side by side with like-minded ministries. And we would not have been able to fulfill Hannah’s dream without our partnership with Faith Comes By Hearing,” said Tessie DeVore, president of Bible Media Group. “It is through this amazing partnership that millions of people can engage with Scripture by watching God’s Word unfold in their own language.”

Blogger and book publisher Justin Taylor applauded the project’s use of a British actor, Selva Rasalingam, to play Jesus. Because Rasalingam is part-Tamil, he doesn’t have the look of the “typical Anglo-Jesus” seen in many other films, Taylor said.

“I am a big fan of the Lumo Project,” Taylor wrote.