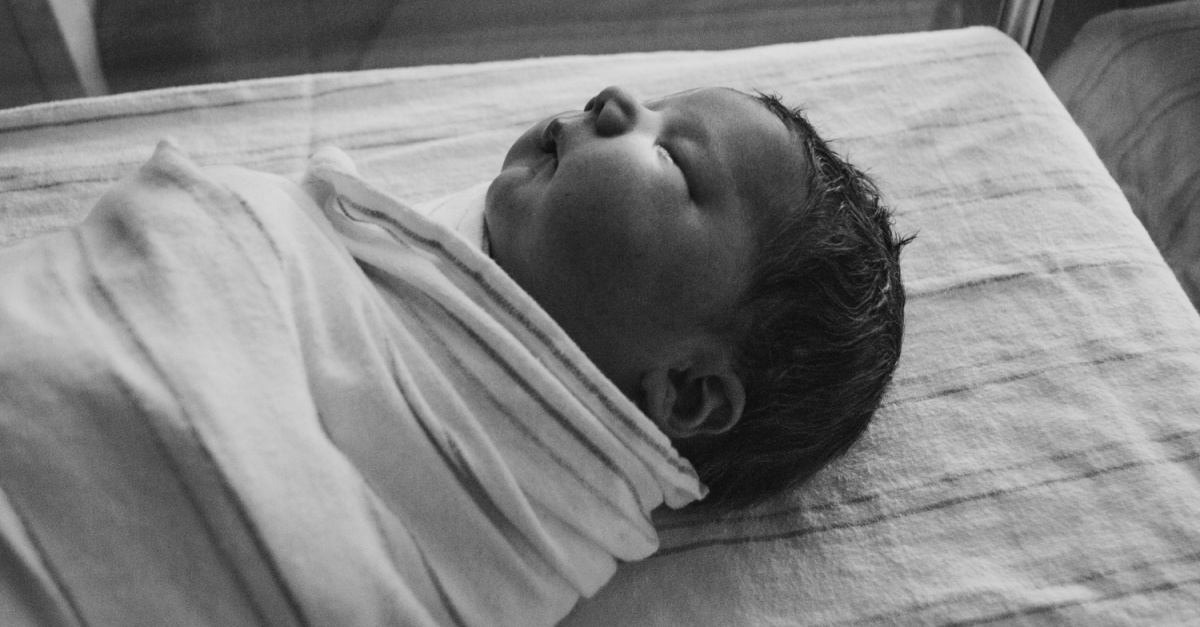 On Tuesday, a micro-preemie celebrated his first birthday, defying doctors’ belief that he would not survive after being born so prematurely.

Jari Lopez was born at 24 weeks of gestation on Feb. 22, 2021, and weighed about 11.5 ounces, about the same as a loaf of bread. Doctors told Jari’s parents that he only had a 30 percent chance of survival due to fetal growth restrictions and his mother’s preeclampsia diagnosis.

According to Mayo Clinic, Preeclampsia is described as a pregnancy condition that typically takes place after 20 weeks of pregnancy. It is characterized by high blood pressure and signs of damage to other organs, usually the lungs and kidneys.

Preeclampsia that goes untreated can result in severe or fatal complications for both the mother and baby. As per the CDC, it occurs in one out of every 25 pregnancies.

Jari’s mother, Amber Higgins, told Fox News Digital that at her 20-week ultrasound appointment, she learned that her baby boy was exceptionally small. This led to Higgins being admitted into Presbyterian Hospital in Albuquerque, New Mexico, where she was monitored daily.

“There started being reversed blood flow, which wasn’t good,” she recalled. “His heart rate was dropping, so they decided to do an emergency C-section.”

While the C-section was a success, doctors told Higgins and her husband, Julian Lopez, that Jari might not make it.

“We took it day by day. We saw him in the NICU as much as we could. Dad was able to go see him during that time. He just kept saying he couldn’t believe how small he was,” Higgins said.

According to Dr. Jennifer Anderson, a neonatologist and the medical director at Pediatrix Neonatology of New Mexico, Jari required a breathing machine to support his underdeveloped lungs.

“Jari’s biggest issue when he was first born was his lungs,” Anderson, who helped treat Jari, told Fox News Digital. “The lungs aren’t totally developed when born at 24 weeks.”

“When he was first born [at] only 325 grams, and we knew at that point he was the smallest baby taken care of in our NICU, we knew it was going to be a very, very bumpy road taking care of him,” Anderson said. “From our perspective, things seemed to go pretty smoothly. There were no huge complications,” she added.

Six weeks after Jari’s birth, his breathing tube was removed. He then had multiple blood transfusions and underwent surgery for double hernia repair.

Higgins was finally able to hold her son when he was a month old and was released from Pediatrix on June 29, 2021. Doctors also gave Jari and his family a ceremonial send-off.

“The NICU is a really hard place to be and not just because of your own baby – there’s so many other babies and parents there,” Higgins said. “Dr. Anderson, other doctors and nurses always asked us if we need anything … reminded us to eat, giving us water.”

“It was so nice [of them] taking of us as parents, not just our baby,” she added. “They provided comfort and companionship.”

Nowadays, Higgins says that her son is active and “very, very feisty.”

“He’s a little drama king. He definitely lets you know what he wants when he wants it … he’s a solid little guy now,” she added.

Jari celebrated his first birthday with three parties with family across different cities in New Mexico.

World’s Smallest Baby to Survive Is Discharged from Hospital