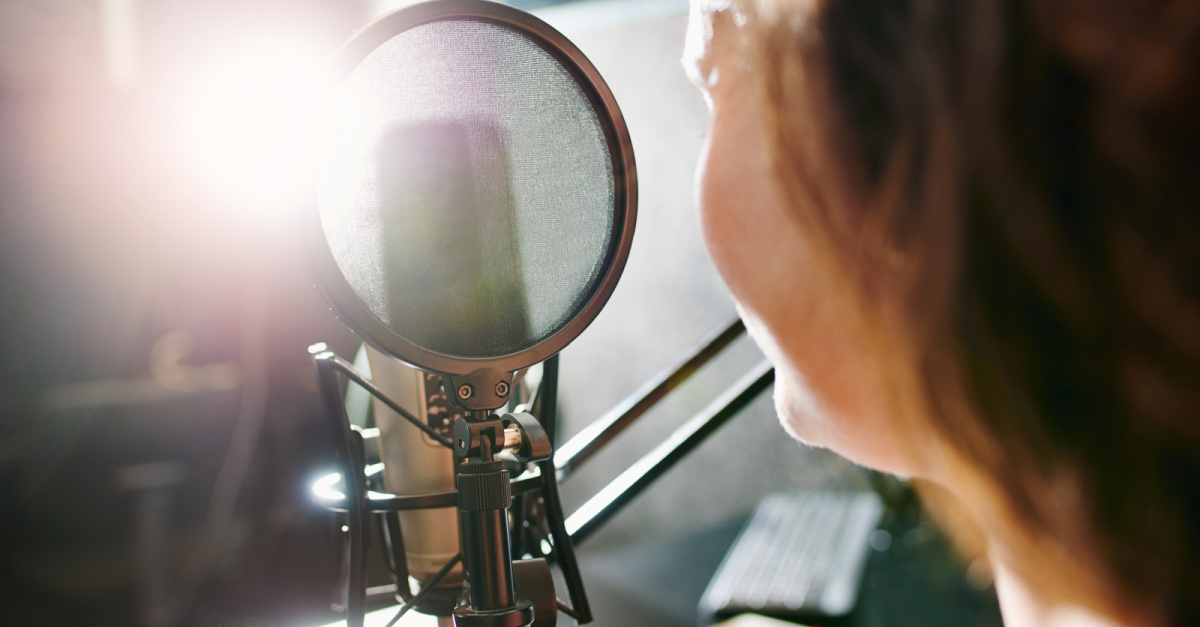 A Christian music label recently signed a young Christian artist to a record deal after her worship song about God’s goodness and healing power garnered millions of views on social media.

Before signing onto the label, Nichole’s song was played on the K-Love radio station, marking the first time in its 40-year history that the major Christian radio station debuted a song that went viral on social media.

According to The Christian Post, “In Jesus Name” was written during the COVID-19 pandemic and holds personal significance to Nichole. Before composing the song, Nichole was diagnosed with scoliosis and had to undergo spinal surgery.

While recovering from the surgery, Nichole, bedridden from pain, found herself struggling with a bout of depression. Several years after the first surgery, she had a follow-up procedure where the metal rods and screws used to straighten out her spine were removed.

In a statement shared with The Christian Post, the singer testified of God’s miraculous power after the second surgery.

“I go into the second surgery, and I come out of it, and the smoke cloud of depression was gone. I encountered the Lord in that moment,” Nichole recalled. “When I got my X-rays after surgery, my spine was actually straighter than when the rods had been in it. So when I say that God can do miracles, I mean it, because I’ve seen it.”

“There’s no story that doesn’t matter to God. Every story was written by Him, and He’s the greatest author of all time,” she asserted. “God’s healed me, so I know He can heal someone else. I’m going to share my story and hope it will encourage others to go and share theirs.”

The song’s chorus was taken from Nichole’s journal entries which declare: “I pray for your healing /That circumstances would change /I pray that the fear inside would flee /In Jesus name /I pray that a breakthrough would happen today /I pray miracles over your life in Jesus’ name.”

Nichole, who just moved to Nashville, Tennessee, has been singing in church since she was 14 years old. She is currently working on her first album. She also helps out at Shriners Hospitals for Children and Musicians On Call, where she serves as an ambassador and volunteer, respectively.

AGT’s ‘Nightbirde’ Dies at 31: Her Legacy Is the ‘Strength She Found in Jesus’

We Are Messengers Singer Survives Frightening Crash: ‘It’s a Miracle That I’m Alive’