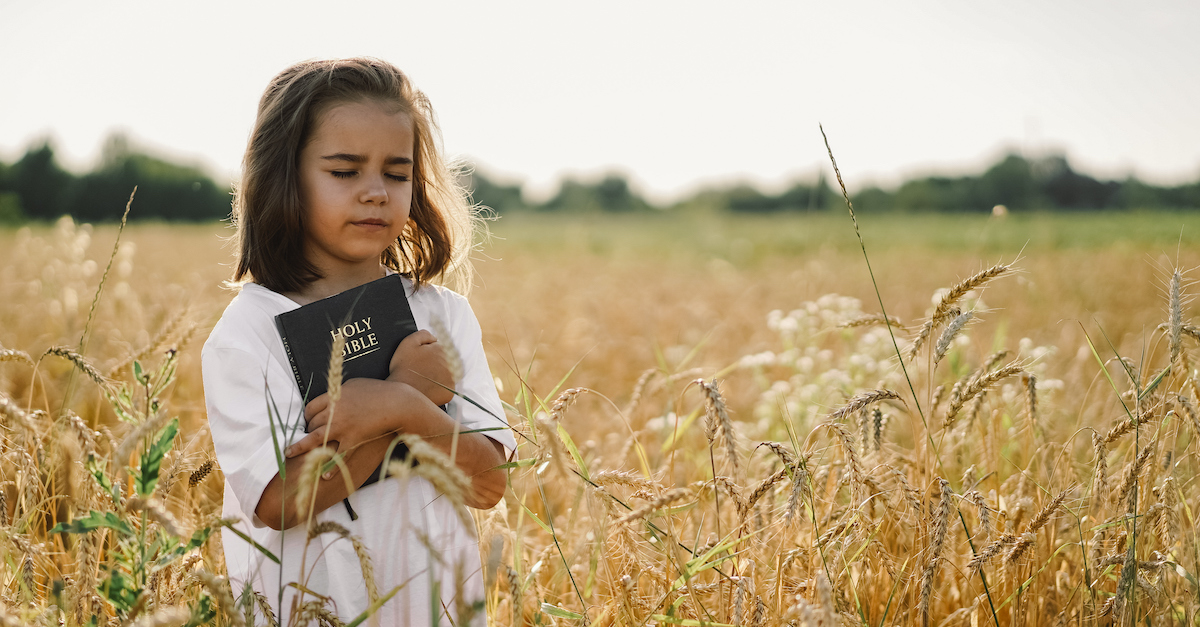 On Thursday, Focus on the Family led its 8th annual “Bring Your Bible to School Day” as hundreds of thousands of Christian students were encouraged to share the Word of God with their classmates.

“This annual campaign empowers Christian students of all ages to speak God’s grace and truth into the culture around them, starting with two simple steps — bringing their Bibles to school and sharing what God’s Word means to them,” Focus on the Family Program Manager Bret Eckelberry explained in a statement last week.

“It opens doors for students to talk to their friends about the gospel. It connects them with other believers in their school,” he continued. “And it allows them to celebrate their religious freedoms in the United States.”

While it was too soon to tell whether more students participated in this year’s event than from last year, which had 514,000 participants, Huerta did note that registration for this year “surpassed last year’s registration numbers.”

“Our eventual goal is to get 1 million kids bringing their Bible to school or more,” he continued. “It’s basically just a starting point … for kids to maybe start Bible studies in their school, [or] pray together in their school.”

Huerta stressed that students have “the freedom to bring their Bible to school in a public school setting as long as they’re not disruptive in the school.” Additionally, he pointed out that the best times for students to share the Word of God with others were before and after school as well as lunch and recess.

While students have previously faced opposition from school staff from sharing their faith, Huerta said that the Focus on the Family has referred parents and students to the religious liberty law firm Alliance Defending Freedom as a resource in the midst of adversity.

He hopes that the annual event can unite American students in “hope and love” amid the division seen across the world today.

“We’ve really been focused even more so now on the opportunity to offer hope, to invite peers and students into conversation about God’s Word and about their faith and just standing courageously and with love and hope,” Huerta said.

“It’s about inviting people into something that is very loving, which is a relationship with their Heavenly Father and with God’s word,” he asserted.