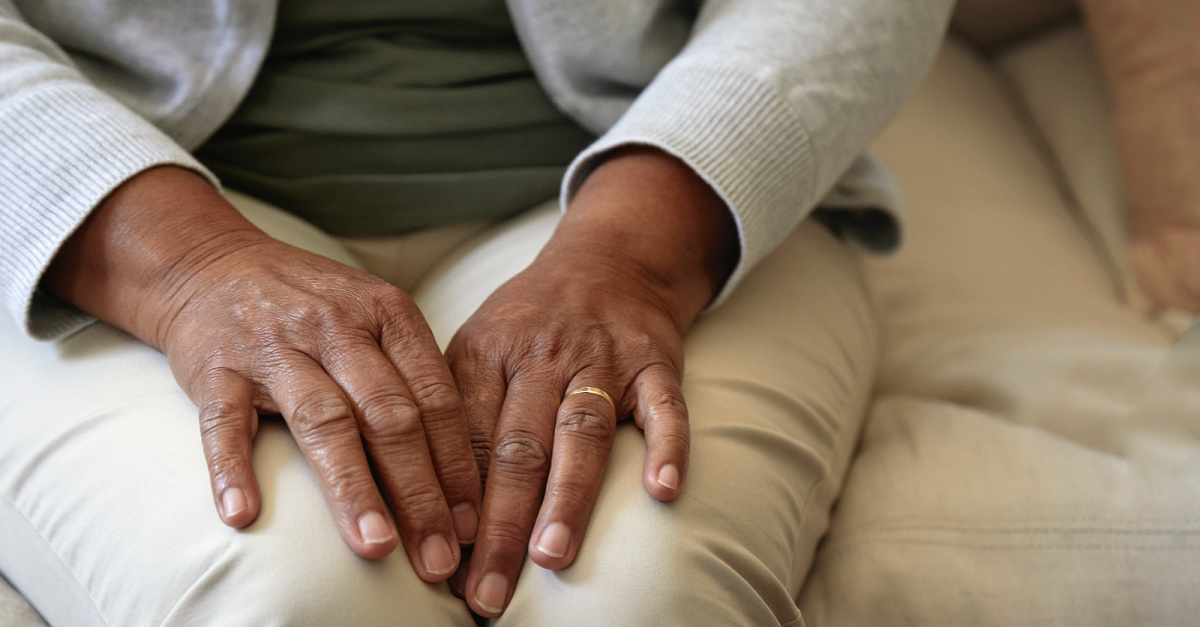 A Virginia woman, who recently celebrated her 110th birthday, is attributing her relationship with God as the reason for her long life.

On Oct. 4, Viola Brown of Berryville celebrated her special day at home with her family and friends.

Among the guests at Brown’s party was Clarke County Board of Supervisors Chairman David Weiss, who presented a certificate to the supercentenarian declaring Oct. 4, 2021, as “Viola Roberts Lampkin Brown Day.”

While Brown appreciated the gesture, she told Weiss that “Every day that the good Lord lets me stay here is my day.”

Brown, who was born in 1911, is the youngest of 13 children and the longest living member of her family. According to the Gerontology Research Group, there are only 17 people in the world who are verified to be older than Brown. All 17 are women.

In a recent interview with The Christian Post, Brown’s nephew, Andrew Roberts, also credited his great-aunt’s faith for her long life, comparing her to the “saints” of old.

“My personal experience has been nothing but love and joy whenever I’m in her presence. There’s never one minute that Jesus doesn’t drip off her lips,” Roberts told the outlet. “It’s as if she embodies Him. Everything she talks about and does, she gives honor and praise to God. I mean everything. She’s a literal [believer].”

Brown’s 79-year-old daughter, Vonceil Hill, concurred with Roberts that her mom’s faith in the Lord has kept her alive and healthy, noting that she did not start taking prescription drugs until she was 101.

“She never took any prescribed medication until she was 101,” Hill explained. “They put her on a low dose [medication] for high blood pressure.”

She also noted how her mother would pray to God “for things and usually it happens,” including praying for sick people who end up getting better.

Brown, a member of Zion Baptist Church of Berryville, has experienced God’s healing in her own life. In 1960, a stove explosion injured both her legs in which doctors at the time said that she would never walk again. Brown, however, was resilient and would manage stairs by “going up and down on her bottom,” Hill said.

Hill added that her mom would say, “I’m gonna walk. God told me I’m gonna walk.’ And sure enough, she was home for about six months or a little more and she started walking.'”

“And that time, it had been 33 years since she had had it when my brother got sick with cancer,” Hill said.

Last year, Brown suffered a mild stroke and was taken to the hospital. Three days later, she was released.

“She went to the hospital. She hates hospitals. She wanted to go home and pretty much got out in three days,” Roberts said.

While the stroke resulted in occasional memory loss, Roberts assured her that her family is by her side.

“She looks at me and says, ‘Sometimes I forget my name.’ I say, ‘That’s OK, Aunt Viola. We know who you are,'” Roberts said.

As reported by CBN News, Brown married her first husband, John Lampkin, in 1936 and had two children, one of which has since passed away. Lampkin passed away in 1982.

Six years later, Brown would marry her second husband, the Rev. Paul Brown, who died in 1998.

According to The Winchester Star, Brown still lives in the house that she and Lampkin had moved into after getting married. Last year, Hill moved in with her after Brown became too frail to walk in her own strength.