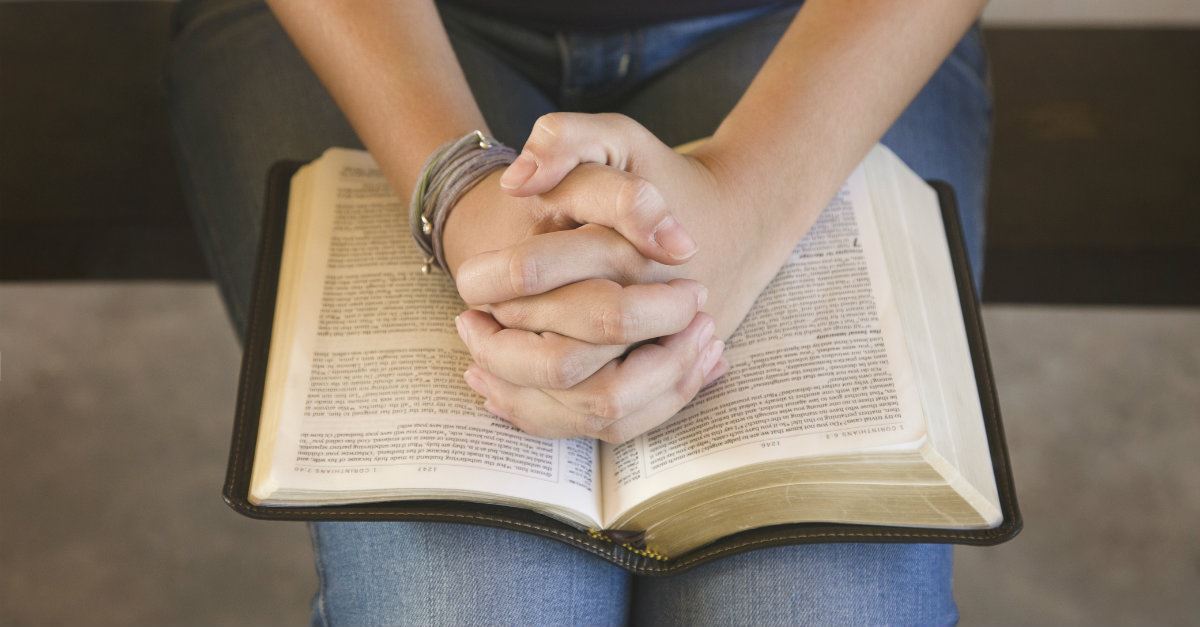 Mattie Jackson Selecman, the daughter of singer Alan Jackson, recently opened up about how she turned to the Word of God after her husband died suddenly in 2018.

In September 2018, Selecman and her husband of less than a year, Ben, had gathered with family and friends to celebrate Labor Day. That day Ben slipped and hit his head on a dock.

“He spent 12 days in the ICU, and it was a really chaotic couple of weeks, wondering what was going to happen while Ben went through brain swelling and multiple surgeries,” Selecman told The Christian Post.

Ben died at the age of 28, just weeks before the couple would celebrate their one-year anniversary.

“To say that it was a shock feels like a massive understatement,” Selecman said. “My marriage was taken so unexpectedly and suddenly, I was so young, just 28. To be honest, it was very clear to me very soon after his passing that this was not something that I was going to have the strength to handle by myself in a healthy way.”

Selecman grew up in the Church and even attended Christian schools as a child, but she said it wasn’t until the loss of her husband that her faith was put to the test.

“I never didn’t believe,” she said. “I always knew Christ my Savior, my faith impacted my whole world and worldview, and I’m incredibly grateful for that.

“But, it’s easy to have faith until you face something like this. What happens when everything is out of your control and there’s nothing you can do? You have to choose – will I trust God in this, or will I not?”

She said after the tragedy that she “craved” God’s presence.

“I craved the Word of God,” she said. “I craved praise music. I just wanted assurance that He was truly with me, every moment, and that the future that was so uncertain was in His hands.”

She said she felt God calling her to turn her journals into a book.

“God kept opening door after door, and it became clear that He wanted me to share this,” she said.

The book, Lemons on Friday, is available for order.