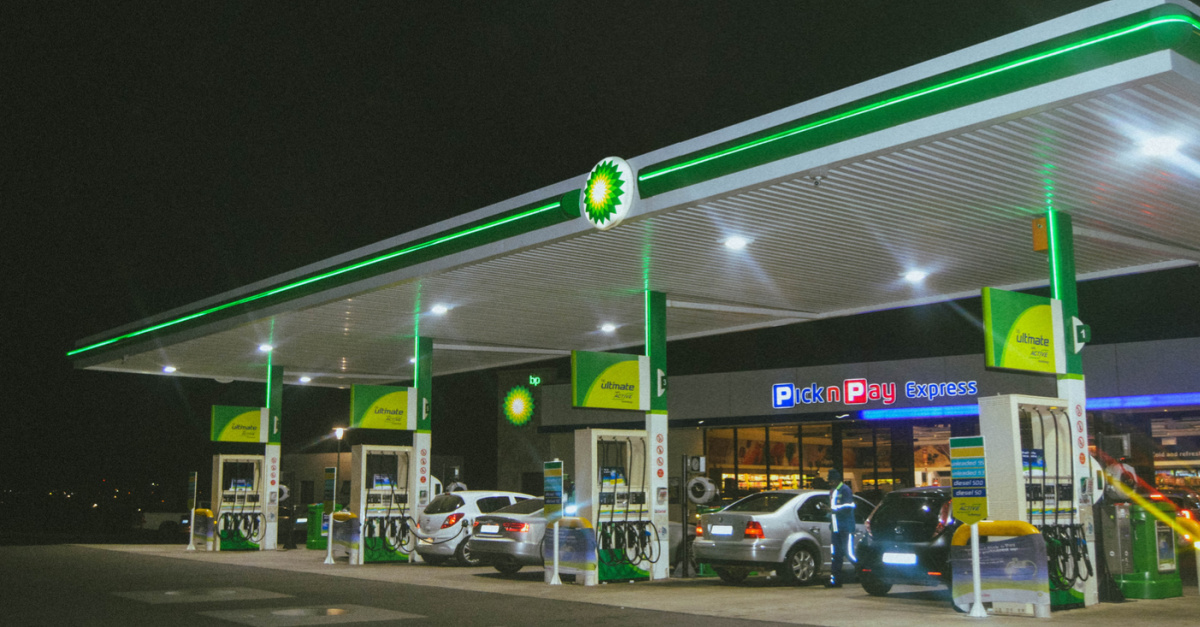 Last Saturday, members of a Washington D.C. church filled the cars of 250 people with free gasoline and led eight people to Jesus Christ.

At the event, titled “Gas on God,” members from the Greater Mount Calvary Holy Church (GMCHC) served their community by putting $20 of fuel in motorists’ vehicles. The event was held at a local BP gas station.

“We are still in awe of how the Lord moved through our Gas on God event!” the church said in a Facebook post. “What a blessing it was to serve 250 people from our community by pumping and paying for their gas! Plus 8 people accepted Jesus Christ as their Savior! It was truly a great day!”

Kristal Woodhouse, Calvary’s Executive Pastor, explained in a video that the special event was an extension of the church’s preexisting outreach program.

According to CBN News, church volunteers spent three hours pumping gas at the BP station on Saturday. The event drew such a large turnout that D.C. police had to step in to redirect traffic.

Danny Amenu, an assistant manager at the BP, told the Washington Post that the event “couldn’t have come at a better time.”

While some church members fueled gasoline into people’s cars, Tamar Shaw took it a step further and asked if anyone needed prayer. In turn, she witnessed four individuals accept Christ as their Lord and Savior. By the end of the event, eight total people decided to dedicate their lives to Christ.

“The free gas got them here. But this is still ministry,” Shaw contended.

“We want to be intentional in serving the community and touching lives in many different ways,” Dr. Susie C. Owens, co-pastor of GMCHC, explained. “Jesus instructed us to care for our neighbors and to love them. This is a sign of that, and we hope we’ve in some way changed their lives.”