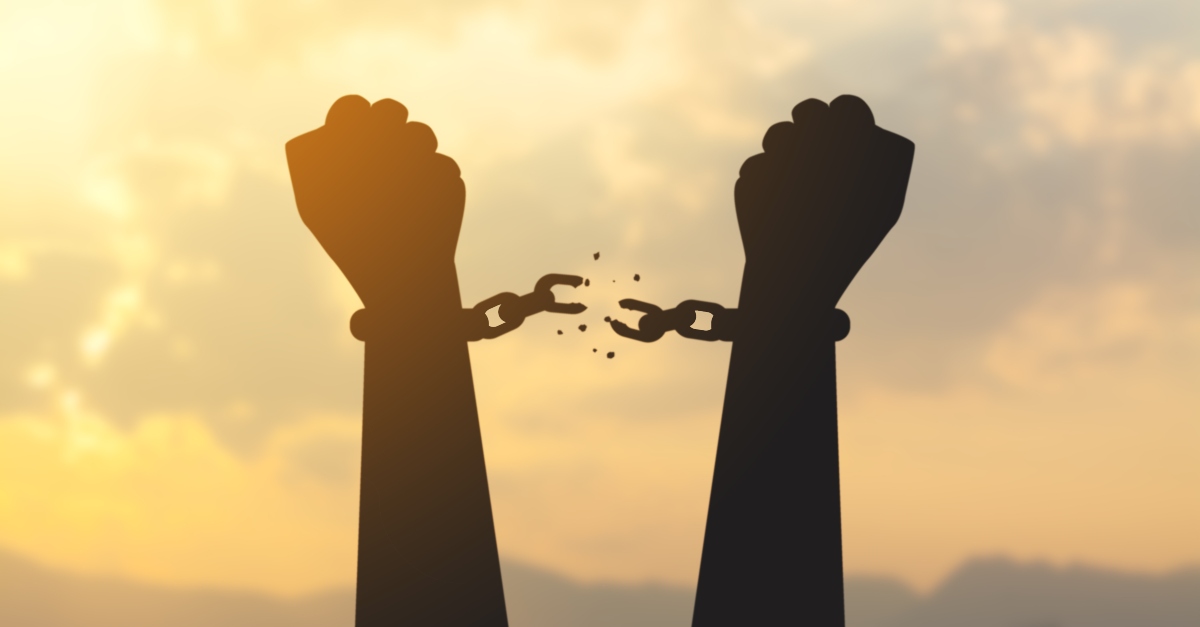 Two former drug addicts shared how God delivered them from their former vices, and are now helping others find freedom.

“For the longest time, I was in this never-ending cycle of drug addiction and alcoholism,” Rich Wal told CBN News’ Prayerlink. “I just couldn’t seem to step out of it. I was living a life of complete and total failure and desperation. It was so, so, so, bad. It was to the point where you overdose multiple times and there are times that you are literally welcoming death.”

Rich, along with his wife Shay, now run Peer Solutions, a behavioral health facility located in Parkersburg, West Virginia. Together, the couple minister to over one million followers on their Facebook accounts.

By the time she was 25 years old, Shay survived numerous overdoses and multiple suicide attempts.

“I felt like I didn’t have any reason to even be here on this earth,” she told CBN News. I just had no hope.”

In 2015, Shay was arrested on nine felony drug charges and faced 22 years in prison. It was during that dark period in her life where she turned to God for help.

“I could not imagine my life the way that it was anymore. And that is when I had a genuine and humble moment that I cried out to God and I asked Him to intercede in my life,” she explained.

“When God is the only person in your cell with you,” she added, “that led to a very special bond with Him.”

Together, the couple saw the mighty hand of God completely change their lives for the better.

“For whatever reason, God continues to sustain you and keep you alive long enough to get you to a place where this miracle can take place in your life,” Rich shared.

Nowadays, the Walters have both become a “pillar of the community” despite previously being a “public enemy” of the state.

“I was essentially public enemy number one here in this community, and since that time I have now become a pillar of this community,” Rich said. “Now, the court system actually sends people to us. They trust us to help their people when they’re in trouble and they need help.”

West Virginia ranks second after Vermont with the most annual overdose deaths in the country. In 2021, overdose deaths nationally increased almost 30 percent while the number in West Virginia jumped to 62 percent. Nevertheless, the couple believes that God is a God of second chances.

“The healing that we’ve seen take place, the chains of addiction being broken over people’s lives, that’s not us. That’s because we have God going into every situation with us,” Shay added.

They recently saw a former Satanist surrender his life to the Lord after living a “in a vicious cycle” of drugs and alcohol and almost committing suicide.

“God has a habit of recruiting from the pit and taking two low bottom violent drug-addicted criminals and turning them into disciples,” Rich wrote on Facebook. “God has a habit of equipping the worst society has to offer and using them to win souls. God has literally done the miraculous in our lives. We are walking, talking miracles.”