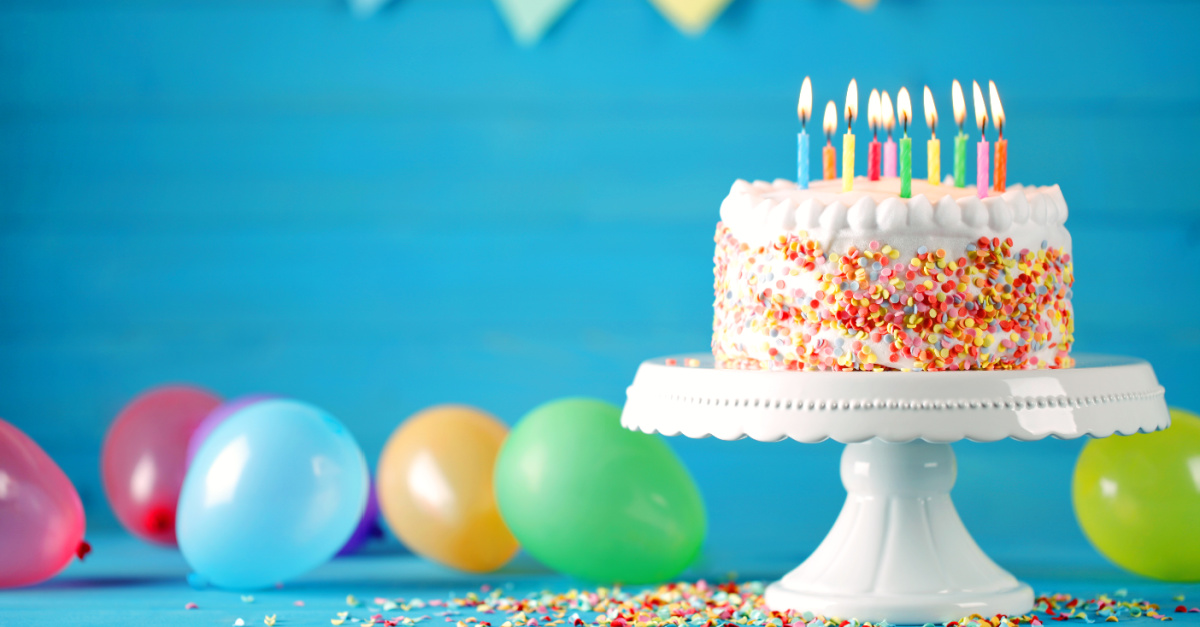 Martha Bailey, who lives in Prince George’s County, was born in 1922 and grew up in Virginia. She spent much of her younger days singing in church, where people were blown away by her voice.

Nowadays, Bailey is considered the pillar of her family and someone who shares sound advice from the Bible. According to WUSA-TV, Bailey has one daughter, five grandchildren, and dozens of great-grandchildren.

“I think she is absolutely wonderful, she also has a great sense of humor, too,” her daughter, Diane Stratton, told the outlet.

“It’s a huge blessing, and we are thankful we have our mom that long. She is doing very well, she is not wheelchair-bound or anything,” she continued. “We are just thankful to God. It’s a blessing.”

While Stratton attributed her mother’s longevity to never consuming alcohol nor smoking, Bailey pointed to God in celebrating her centennial birthday.

“The secret is the grace of God living in me and me trying to live the best life that I could,” she told WUSA-TV. “The secret is loving the Lord.”

According to CBN News, Evangelist Franklin Graham became aware of Bailey’s story, and he commended her faith and wished her a happy birthday.

“Mrs. Martha Bailey just turned 100 years old, and she still looks great and gets around on her own without a wheelchair!” Graham wrote on Facebook.

“I would say that’s a great recipe for life! Happy 100th Birthday, Mrs. Bailey—and we hope you have many more! God bless you!” he added.

Bailey isn’t the only one who praised God for reaching 100 years of age. As Christian Headlines previously reported, a Texas pastor and World War II veteran credited the Lord for making it to 100.

“I believe I’m going to go to 112 (years old), but I’m ready to go anytime,” Pastor Jack Hetzel of Big Sandy United Methodist Church told Tyler Morning Telegraph last November. “God has been so good to me to live 100 years.”