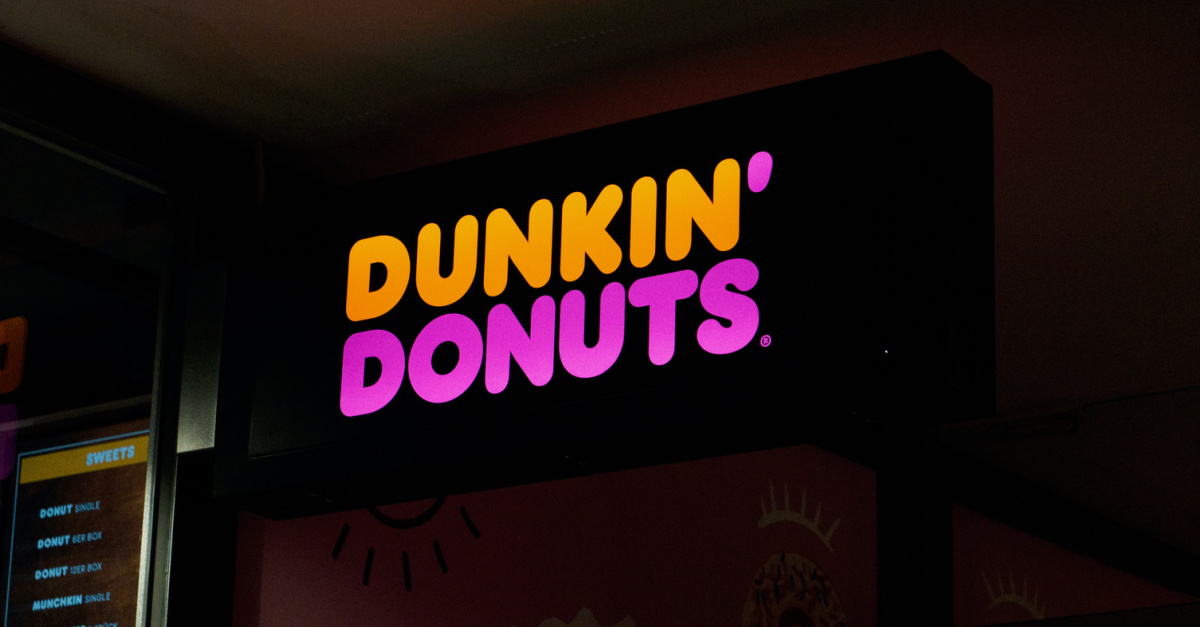 An Ohio Dunkin’ Donuts employee is moving into a new home after a loyal customer found out the woman and her children had been evicted.

Ebony Johnson met customer Suzanne Burke about three years ago. After noticing that Johnson hadn’t been at work back in March, Burke found out that Johnson and her three children had been evicted from their home.

“I go every morning, and Ebony has worked the drive-thru for over three years and really has just provided amazing customer service,” CBN News reports Burke as saying in an interview.

Burke shared that she and Johnson had become friends, noting that they talked nearly every morning when Burke came to the store for coffee.

“When she experienced this hardship, I just wanted to see if I could help her just improve her life and the life for her kids and make sure that they had a stable house so that she could continue to provide the excellent service she does at Dunkin’,” Burke told WCPO.

“It’s as much a gift for us as it is for them, to be able to provide this for them,” said Dana Saxton, New Life Furniture Bank’s executive director.

“I’m just so thankful we’re back in our home,” she said. “The Lord really looked out for me because I kept praying and saying, ‘Could I be at home before Christmas?’

“I never had a fully furnished house. I never had help like this,” she said. “I had been asking God to put us in a home before Christmas, and He really did. I’m just so thankful.”