The Chosen Film Extends to December 12: Theaters Are Packed with ‘People Clapping and Crying’ 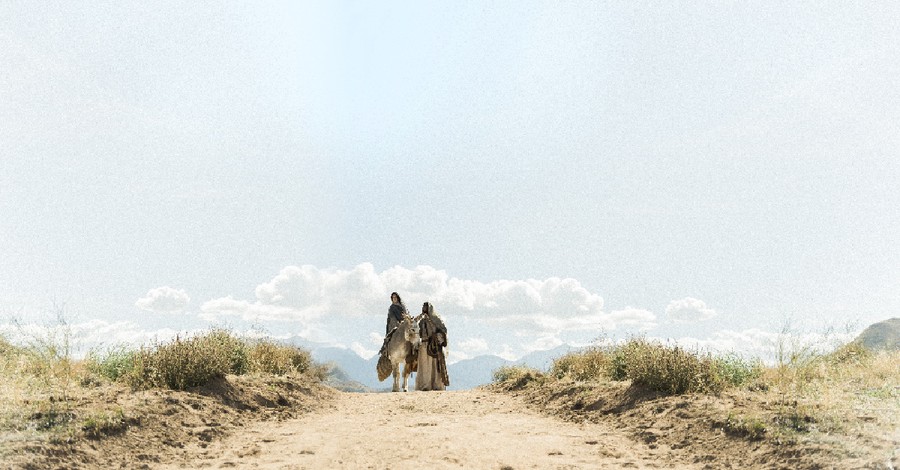 Thanks to sold-out theaters and an impressive opening weekend, Christmas with the Chosen: The Messengers is extending its theatrical run once again.

Distributor Fathom Events has extended the film’s run in theaters through Sunday, Dec. 12 – two days beyond its previous final day (Dec. 10) and far beyond its original dates (Dec. 1-2).

The Bible-based film, which includes a new episode of The Chosen in addition to music from well-known Christian artists, finished No. 4 at the weekend box office. It was the No. 1 movie in America on its first two nights, edging big-budget movies such as Encanto and Ghostbusters: Afterlife.

Its run date has been extended twice due to overwhelming support from fans.

“The Chosen was birthed from my biggest career failure when few people showed up in theaters for my previous film,” said The Chosen creator and director, Dallas Jenkins. “To sit in a theater full of people clapping and crying for Christmas music with an episode of a TV show about Jesus was an overwhelming experience.”

The Chosen is a popular multi-season television series about Jesus and his disciples that debuted in 2017.

Christmas with the Chosen includes a new episode of The Chosen and follows Mary and Joseph on their journey to Bethlehem.

It broke Fathom records for sales and tickets sold.

Jenkins indicated that The Chosen may return to theaters for future specials. The series itself is available, for free, on The Chosen app.

“We don’t do this for the numbers, but these records indicate people will indeed go to the theater for a project they’re passionate about,” Jenkins said. “The enthusiastic comments from new and old fans give us confidence to do this again.”

3 Things to Know about Christmas with The Chosen: The Messengers

‘The Chosen’ Christmas Film Opens No. 1 in America, Finishes Top 5 for Weekend