Musical about David of the Bible Opens at Sight & Sound Theaters 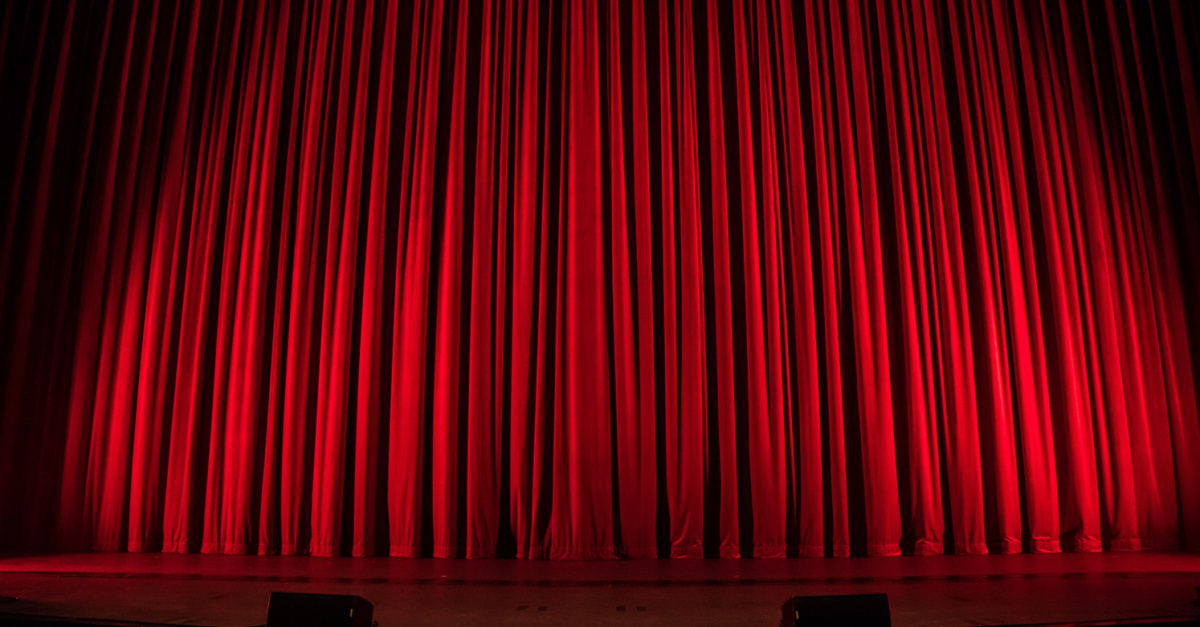 The stage production of David, a retelling of the biblical account of David, opens this weekend in Lancaster, Pennsylvania.

According to The Christian Post, the show opens at Sight & Sound Theatres in Lancaster and will tell the story of David, the young shepherd who killed the giant Goliath with a slingshot and later became the King of Israel.

The musical will feature original music inspired by the Psalms.

“It’s has been quite a journey to open this legendary show,” Katie Miller, communication manager for Sight & Sound, told The Christian Post. “I am completely and utterly proud of our teams who have worked tirelessly through a pandemic, quarantines, supply shortages and countless other struggles to bring this story to life on stage.

“God’s faithfulness was evident throughout every step of this production process,” she added.

Sight & Sound was forced to cancel productions at its Lancaster and Branson, Missouri theaters after the COVID-19 pandemic started. Its staff was reduced, but this weekend, the show marks a return with the opening of David.

David will be portrayed as a “master poet, fearless warrior, anointed king, from still waters to shadowed valleys. David’s ascent to the throne is filled with towering giants, wild animals and Philistine soldiers. After unprecedented victories lead to devastating failures, this passionate warrior will face the biggest battle of all: the one within himself,” according to the show’s synopsis.

“Our hope is that audience members walk away knowing that, just like David, they have a good Shepherd who is with them throughout every triumph and tragedy of their lives,” Miller told The Christian Post.

The show will also feature a surprise reveal of Goliath, using special effects.

“Between brand-new special effects, a whole flock of sheep, and original music inspired by the Psalms, we cannot wait for audiences to find themselves in the heart of this story,” Miller added.

According to The Christian Post, 100 percent of the proceeds from the first performance of the year will be donated to help displaced Ukrainians.

To purchase tickets or to learn more about the production, click here.