NFL’s Russell Wilson Urges His 10M Followers: Read the Bible and Pursue the ‘Peace of God’ 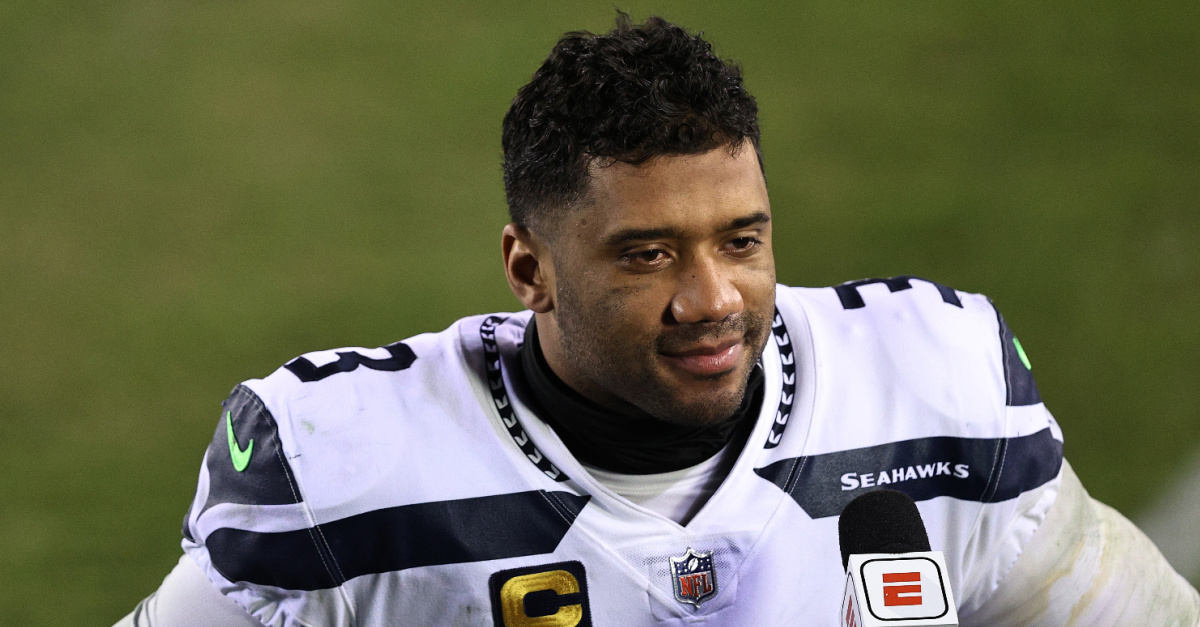 One of the NFL’s top quarterbacks encouraged his millions of social media followers this week to follow the words of Scripture and to pursue the “peace of God” instead of trying to solve life’s problems on their own.

Seattle’s Russell Wilson, a seven-time Pro Bowl selected and Super Bowl-winning quarterback, made the remarks in a 60-second video he posted on Twitter and Instagram, two platforms where he has a total of 10 million followers.

“[Do] y’all ever go to bed, and you’re tossing and turning and can’t sleep?” Russell says into the camera while standing in front of his locker. “Your mind’s running … and you can’t find that peace? A lot of times, we’re trying to find the ‘peace of me,’ the ‘peace of you,’ the ‘peace of us.'”

Russell then quoted the Bible.

“… The biggest thing that we have to connect to is the promise of God – actually reading the Scripture [and] understanding what He wants for us and understand what He wants from me. I know for me personally, that’s what I’ve been working on is not trying to find my own peace. But God, I want Your peace. I want the peace of God.”

Russell, 32, played for North Carolina State and then Wisconsin before being drafted in 2012 by Seattle, which he guided to a Super Bowl title during the 2013 season.

He’s often outspoken about his Christian faith. In 2019, he posted on social media a video from his Bible study. Prior to his Super Bowl victory, he told the media, “God has me here for a very particular reason.”