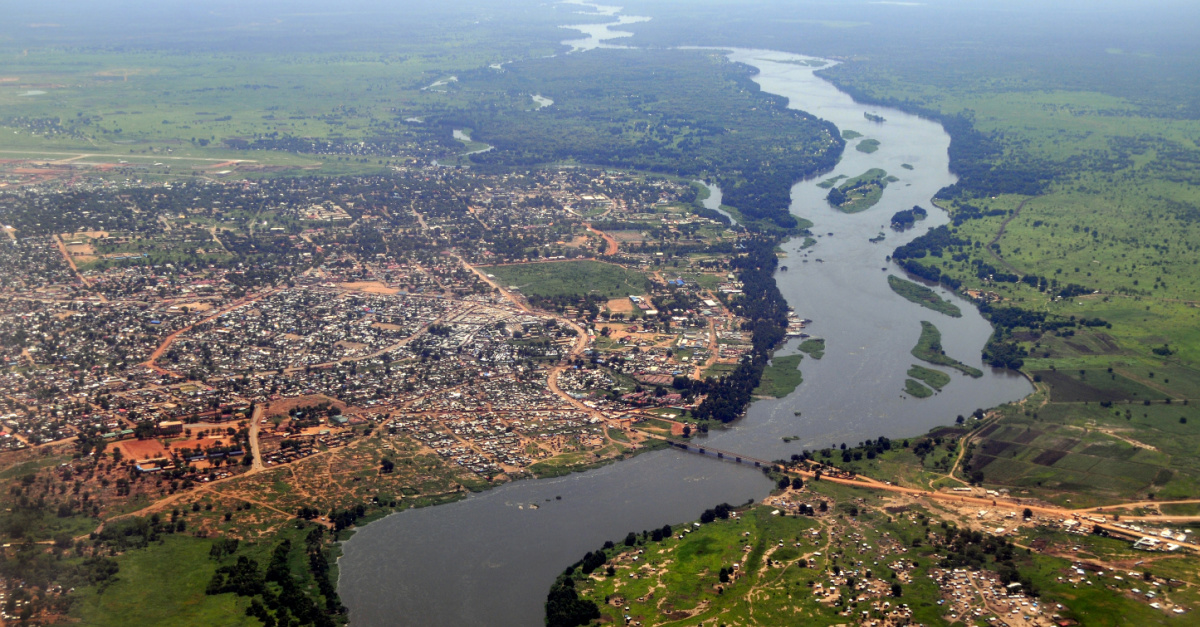 JUBA, South Sudan, August 18, 2021 (Morning Star News) – Christian leaders in Sudan said government officials have detained a shipment of Bibles by demanding customs fees from which it is exempt.

Botrous Badawi, a Christian and an advisor to the minister of Sudan’s Ministry of Religious Affairs and Endowments, raised a complaint about the detained shipment during a workshop on religious freedom in Khartoum in Aug. 8.

Church leaders say there is a dire need for Arabic-language Bibles among the country’s estimated 2 million Christians.

Badawi also criticized the government for taking no action to return confiscated church buildings. The facilities include the former Catholic Club, strategically located opposite Khartoum International Airport. The building was turned into a headquarters for the National Congress Party led by former President Omar al-Bashir, deposed in April 2019.

A building of the Sudan Interior Church, used by the Khartoum International Church and other Christian organizations, was turned into offices for the former National Intelligence and Security Service (NISS), which previously had broad powers to jail without charges or trial Christians and others deemed undesirable.

In March 2020 Sudan ordered the removal of committees imposed on churches by Bashir’s government, a move expected to return oversight of church properties to their rightful church owners, and Christian leaders are awaiting legal action needed to regain them. They are demanding that the transitional government return all church buildings, lands and properties wrongfully confiscated by the former regime.

In light of advances in religious freedom since Bashir was ousted, the U.S. State Department announced on Dec. 20, 2019 that Sudan had been removed from the list of Countries of Particular Concern (CPC) that engage in or tolerate “systematic, ongoing and egregious violations of religious freedom” and was upgraded to a watch list.

Sudan’s Fundamental Rights and Freedoms Act prohibits the labeling of any group as “infidels,” (takfir), the U.S. Commission on International Religious Freedom (USCIRF) noted in a September 2020 report.

The transitional government sworn in on Sept. 8, 2019, led by Prime Minister Abdalla Hamdok, an economist, has been tasked with governing during a transition period of 39 months. It faces the challenges of rooting out longstanding corruption and an Islamist “deep state” rooted in Bashir’s 30 years of power.

After Bashir was deposed, military leaders initially formed a military council to rule the country, but further demonstrations led them to accept a transitional government of civilians and military figures, with a predominantly civilian government to be democratically elected in three years. Christians were expected to have greater voice under the new administration.

Following the secession of South Sudan in 2011, Bashir had vowed to adopt a stricter version of sharia (Islamic law) and recognize only Islamic culture and the Arabic language. Church leaders said Sudanese authorities demolished or confiscated churches and limited Christian literature on the pretext that most Christians had left the country following South Sudan’s secession.

In April 2013 the then-Sudanese Minister of Guidance and Endowments announced that no new licenses would be granted for building new churches in Sudan, citing a decrease in the South Sudanese population. Sudan since 2012 had expelled foreign Christians and bulldozed church buildings. Besides raiding Christian bookstores and arresting Christians, authorities threatened to kill South Sudanese Christians who did not leave or cooperate with them in their effort to find other Christians.

Sudan ranked 13th on Christian support organization Open Doors’ 2021 World Watch List of the countries where it is most difficult to be a Christian.

If you would like to help persecuted Christians, visit http://morningstarnews.org/resources/aid-agencies/ for a list of organizations that can orient you on how to get involved.

If you or your organization would like to help enable Morning Star News to continue raising awareness of persecuted Christians worldwide with original-content reporting, please consider collaborating at https://morningstarnews.org/donate/?