Only 22 Percent of Americans Can Retell the Biblical Christmas Story, Survey Finds 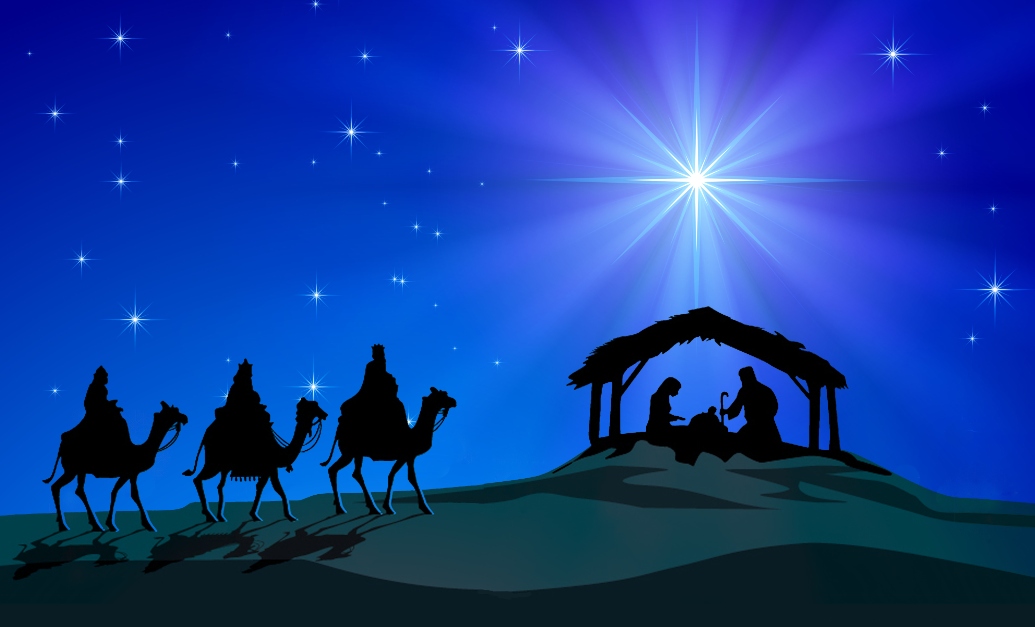 The survey, which collected the responses of 1,005 Americans and was conducted online between Sept. 3-14, 2021, found that 91 percent of respondents celebrate Christmas. Only nine percent said they did not celebrate the holiday.

“Americans may celebrate the Christmas holiday in many different ways, but very few skip a Christmas celebration completely,” Scott McConnell, executive director of Lifeway Research, explained. “Even many of those who aren’t as familiar with the story of Jesus’ birth find ways to observe the holiday.”

Nearly all Catholics (99 percent) and Protestants (97 percent) celebrate the birth of Christ in comparison to Americans of other religions (74 percent) and the non-religiously affiliated (82 percent).

While most Americans take part in annual Christmas festivities, only a few of them can give an accurate account of Jesus’ birth from memory (22 percent). Meanwhile, 31 percent of respondents could tell the story but miss some details, 25 percent could only offer a quick overview, and 17 percent could not retell any of it.

According to Lifeway Research, Christians who attend a worship service 1 to 3 times a month (24 percent) and four or more times a month (45 percent) are more likely to describe the Christmas account accurately than those who only attend less than once a month (13 percent).

Education also plays a role in having a better portrayal of the Christmas story. Americans with a graduate degree (35 percent) or college degree (26 percent) are more likely to “tell it all accurately” than those who have a high school diploma or less (18 percent) or with some college education (19 percent).