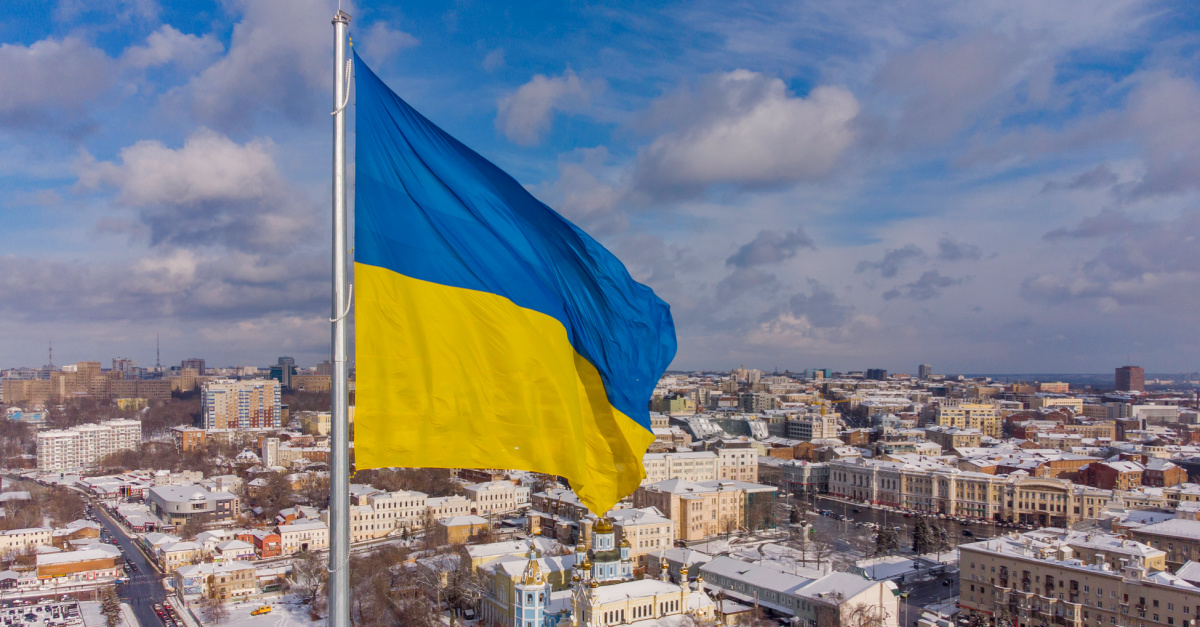 A Ukrainian-American pastor who was recently kidnapped from his home by Russian forces has been released, his family confirmed.

As Christian Headlines previously reported, Pastor Dmitry Bodyu of Word of Life Church in Melitopol was taken by about 8 to 10 Russian troops on the morning of March 19. On Monday, however, his wife, Helen Bodyu, announced that he had been sent free and returned home.

“Dear friends! Thank you all so much for your prayers!!! Dmitry is home. He’s doing well, wrote Helen on Facebook. Thank you for your participation, for your concern, help and love! God is good!!! Praise the Lord!”

Amid his release, Bodyu’s family in North Texas has been unable to contact him because cell service and internet connection have been disrupted after Russian troops seized the Ukrainian city of Melitopol. Nonetheless, his sister, Olesya Griffith, told NBC5 that she was “happy and relieved” to hear that her brother was released.

Pastor Otis Gillaspie of Open Door Church in Burleson, Texas, a longtime friend of the Bodyu’s, told the outlet that he had faith that Dmitry would be released due to the power of prayer.

“I really feel like prayer makes a difference, and it’s made a difference in this case,” Gillaspie said. “You can’t meet him and not like him. I felt like he captured those who captured him.”

He also shared that Dmitry will continue ministering to his congregation regardless of the surrounding military conflict.

“He won’t leave his people, his flock,” the Texas pastor said. “He feels a mandate from God to do what God has told him to do, no matter what is happening around him.”

Bodyu, 50, was born in the Soviet Union and moved to the U.S. in 1990 when he was 17 years old. Gillaspie’s church sponsored Bodyu and his family by helping them resettle in North Texas, and they obtained their U.S. citizenship.

Bodyu, along with his wife Helen, later moved to Crimea before going to Ukraine, where he planted several churches.

As reported by CBN News, Bodyu’s last Facebook message before the abduction encouraged Ukrainians to take shelter at his church if they were fleeing the Russian invasion.

“If you need help of any kind or you have nowhere to stay or afraid to be at home … the church is open,” he said at the time. “I am in the church building … very thick walls … solid building. That’s why you can be there. We will try our best to supply as much as possible.”

“May God’s peace be upon your hearts and keep you safe,” he continued. “Let’s all pray and call on the Lord that the Lord will keep us from every harm in the name of Jesus Christ.”