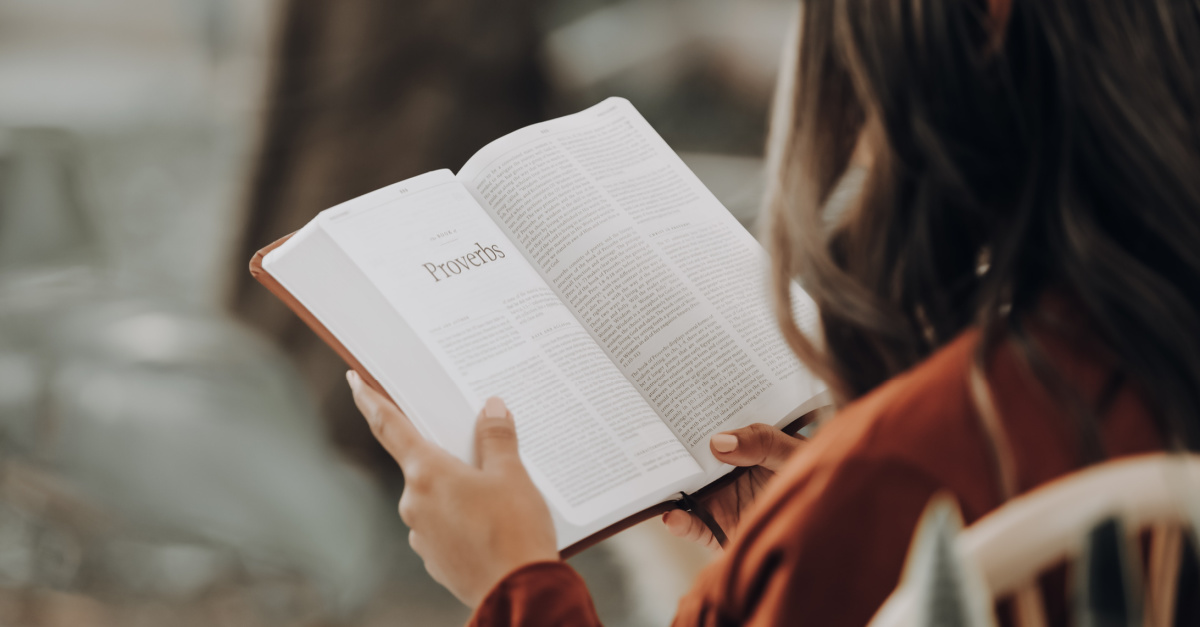 American life may be inundated with digital screens, but most adults who read the Bible still prefer consuming it the old-fashioned way, according to new research.

The report by the American Bible Society found that nearly two-thirds of Bible users prefer a printed edition of Scripture over other versions. This includes 56 percent of Millennials (ages 26-41), 68 percent of Generation X (ages 42-57), 71 percent of Boomers (ages 58-76) and 81 percent of Elders (ages 77 and up). Printed Bibles are even the preference of a plurality (46 percent) of young adults ages 18-25 (Generation Z).

The American Bible Society defines a “Bible user” as someone who reads Scripture at least three or four times a year apart from church.

The research is part of the American Bible Society’s State of the Bible report.

“You might think no one is reading printed Bibles anymore. Actually, print is still the Bible format used most often,” an analysis said.

“… People still prefer Bibles in print, but younger generations are leading the way into apps, websites, computer programs, and other digital options.”

Most Bible users, the report says, incorporate both print and digital Bibles into their lives.

“So these digital formats are becoming significant parts of the Bible-reading terrain, taking a place alongside printed Bibles,” the report said. “In addition, digital formats may actually increase the frequency of Bible interaction. Of those who do use Bible apps, about 30 percent do so daily. As people – and especially young people – rely on their phones throughout each day, could Bible apps lead the way to more consistent Scripture engagement?”

Is Genesis Just One of the Many Creation Myths?