Blog Christian News The Chosen to Have 3rd Season, Begin Filming in Early 2022

The Chosen to Have 3rd Season, Begin Filming in Early 2022 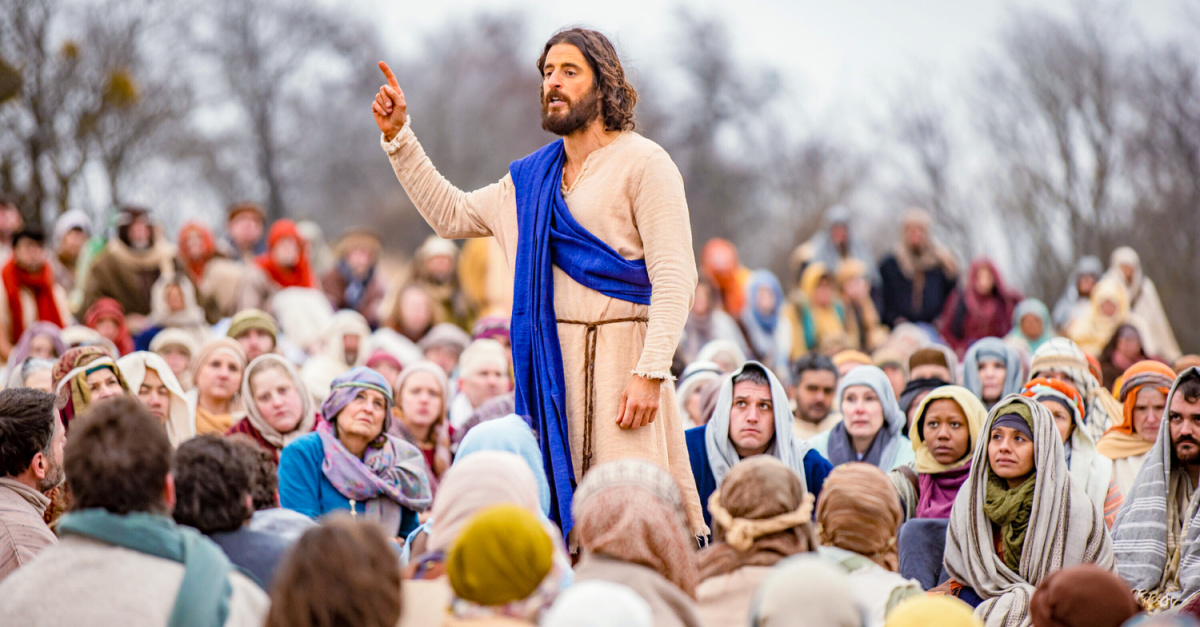 It’s official: The Bible-based viral series The Chosen will have a third season.

On its social media accounts on Wednesday, the series announced that it had raised enough money for another season and will begin filming next year, perhaps during Spring.

Launched in 2017, The Chosen is the first multi-season television series about the life of Jesus and His disciples. It can be streamed, for free, on The Chosen app. All three seasons have been crowdfunded.

“Hey, you did it again!” a message on the series’ Twitter page read. “Season 3 is fully funded, and now we begin ‘pre-production’ in January, hoping to film in the Spring. Thanks for helping us create future seasons and episodes and [making] the show free for those who can’t afford it.”

Hey, you did it again! Season 3 is fully funded, and now we begin “pre-production” in January, hoping to film in the Spring. Thanks for helping us create future seasons and episodes and make the show free for those who can’t afford it.#thankyou #thechosenseason3 #bingejesus pic.twitter.com/uU2HuzqhtJ

Director and writer Dallas Jenkins also celebrated the news on his Facebook page.

“Well, well, look what you did. Thanks so much for partnering with us,” Jenkins wrote. “You know who else is thankful? Everyone around the world who watches it free because you paid it forward, plus cast and crew who get to make more episodes and seasons.”

The series’ popularity has eclipsed that of any faith-based project in recent history. It has been streamed more than 320 million times around the world, according to the latest data available on The Chosen app. A film, Christmas with The Chosen, was released earlier this year and set box office records for its distributor, Fathom Events.

Jonathan Roumie, the actor who plays Jesus, told Christian Headlines that Jesus’ humanity shines through in The Chosen in a way not seen in many other Bible-based projects. Viewers see Jesus laugh and dance, for example.

“I think just the way [Dallas Jenkins] writes the scripts and approaches the character in a fresh way … gives the rest of us a little more license to bring our own humanity to it in a way that hasn’t been seen before,” Roumie said.

“All I can do is credit the Holy Spirit with moving through this project in a way to touch people on a deeply spiritual level, and to really ignite their own faith and curiosity,” he said.

3 Things to Know about Christmas with The Chosen