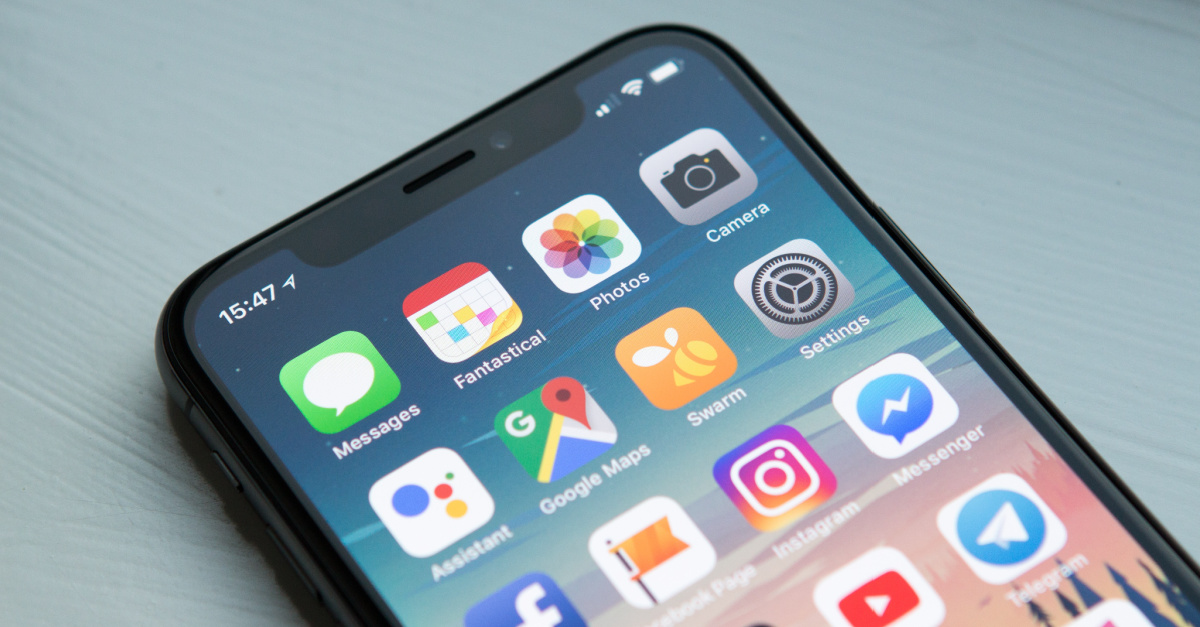 The Bible app YouVersion celebrated a major milestone this week with its 500 millionth install, making it the only faith-based app ever to reach that mark.

The 13-year-old app launched in 2008 as one of only 200 free apps in the iOS App Store and quickly grew in popularity, becoming the most-downloaded Bible app in the infancy of the iPhone (which was first released in 2007) and iPad (which debuted in 2010).

“While some people claim the Bible is irrelevant and Scripture engagement is declining, these 500 million installs indicate otherwise,” said YouVersion founder Bobby Gruenewald. “The Bible continues to be relevant and has the power to transform lives. That’s why we’re excited to celebrate this milestone. Not just because it’s a big number, but because each install represents a chance for someone to go deeper in their faith and grow closer to God.”

The YouVersion app includes 2,600 versions of Bible text in more than 1,760 languages. The YouVersion team distributes new Bible translations on the app “as soon as they’re completed,” thanks to a partnership with publishers and Bible societies, according to the news release. “God is actively at work” around the world through the app, the website said.

The YouVersion team has a goal of 1 billion installs.

“Throughout the last several years, we have continually seen God do more than we could imagine through YouVersion,” Gruenewald said. “As the app has grown exponentially to reach people in every country of the world and change millions of lives, our faith has also grown to see new possibilities. We believe this is just the beginning for YouVersion. We have a fresh vision for where the Bible App is headed, and we’re excited to roll out new features in 2022 to better serve pastors and church leaders.”