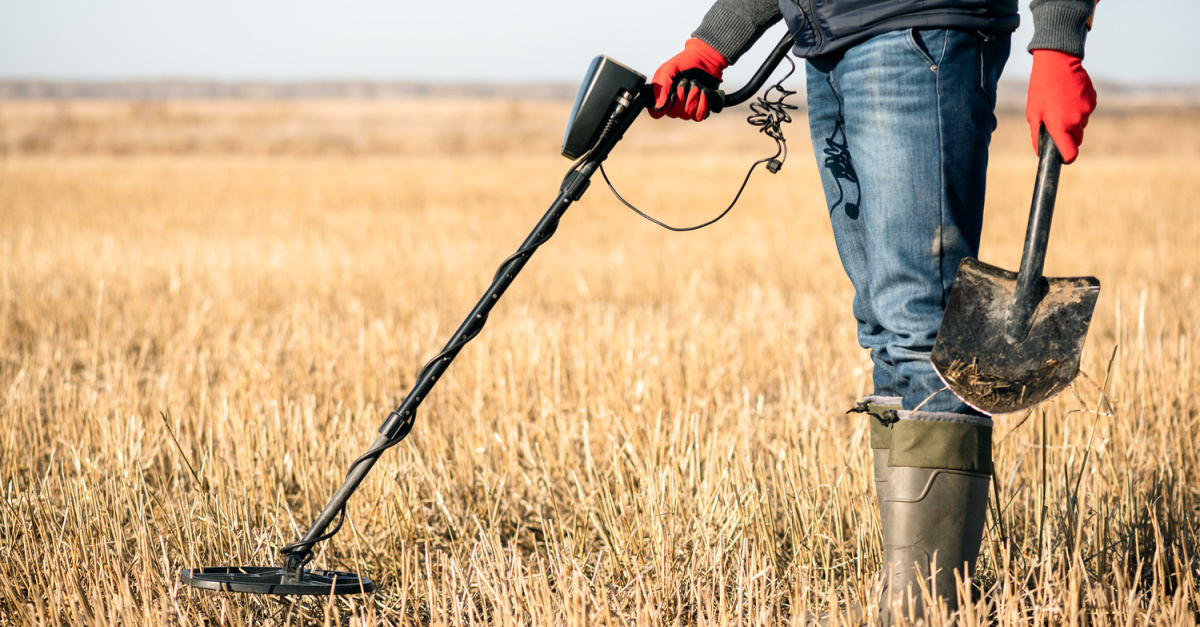 A 600-year-old Bible pendant that may have belonged to the family of an English king was uncovered in recent weeks by a metal detectorist who, at first, thought it was a gift shop trinket.

The tiny pendant – roughly the size of a thumbnail – weighs about two-tenths of an ounce and was made of pure gold, according to the BBC. Experts say it may have belonged to relatives of King Richard III (1452 to 1485). He owned the land around the property and served as king from 1483 to 1485.

“I dug down five inches, and it was just there – I still didn’t believe it was anything special,” Buffy Bailey, who found the pendant, told the BBC.

Bailey and her husband received permission from the landowner to search the site with a metal detector. They did so, she said, because they “knew it had a lot of history,” she told the BBC.

“[S]umptuary law [of the 13th to 15th centuries] made it illegal for anyone other than the nobility to carry gold,” Julian Evan-Hart, editor of Treasure Hunting magazine, told the Daily Mail newspaper. “Automatically, then, it would have been the possession of someone highly notable such as a member of royalty.”

The pendant is currently in the possession of the Yorkshire Museum. It likely is worth more than USD 100,000.

Evan-Hart said the pendant “is clearly iconographic and bears a close resemblance to the Middleham Jewel,” another pendant from the same era that depicts a Nativity scene and several female saints.

“There is every possibility that it was made by the same artist,” Evan-Hart said.

Said Bailey, “Whoever had it commissioned must have been incredibly wealthy. There’s nothing else like it in the world.”